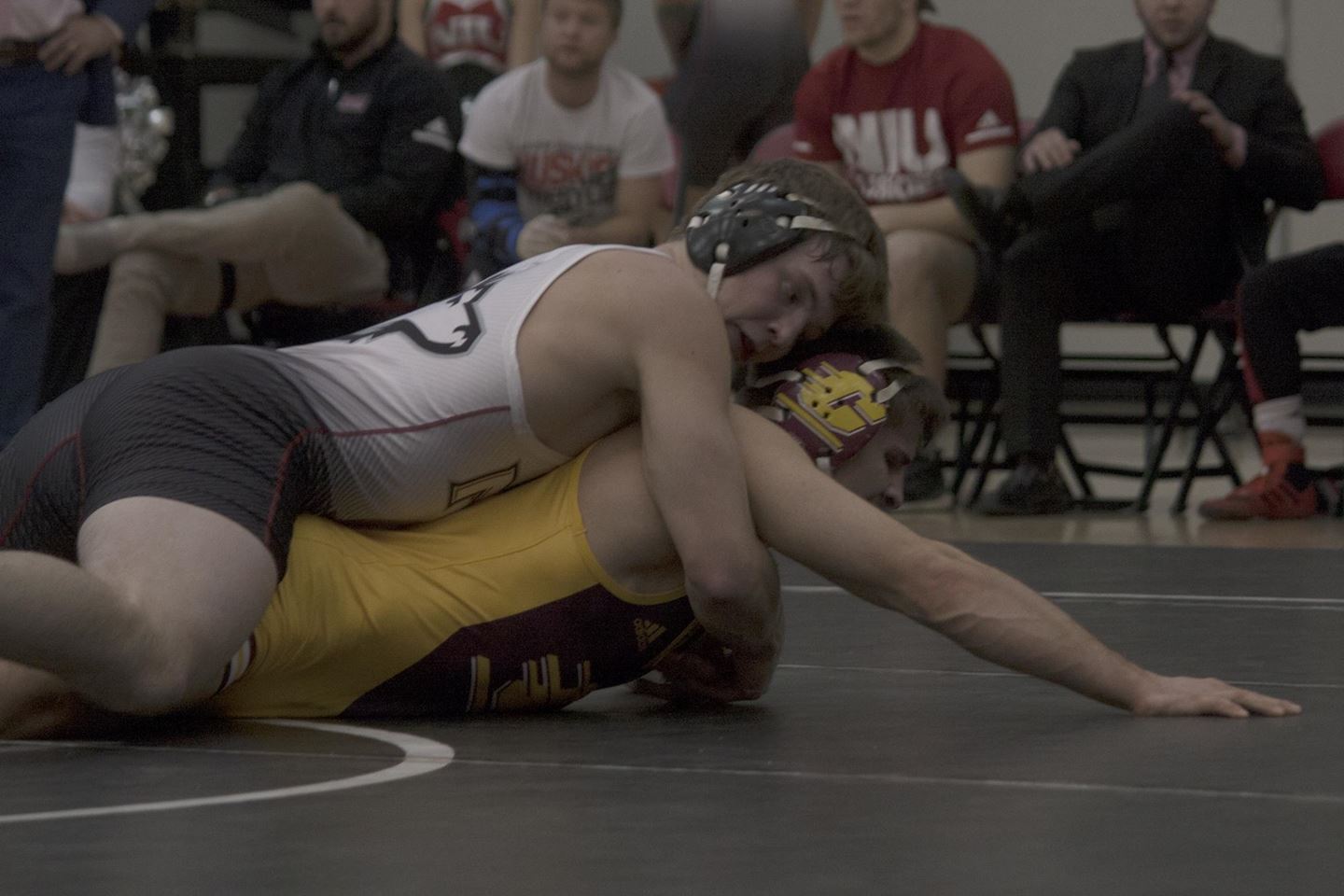 DEKALB, Ill. – The Northern Illinois University wrestling team turned in an impressive performance as it posted a 19-12 victory over Central Michigan at Victor E. Court Sunday.

“This is one of the biggest dual meet victories we’ve had, just in terms of not beating Central in so long,” NIU head coach Ryan Ludwig said. “We talked about team effort, everybody pulling together, fighting their fights, whether they be ugly fights or glamorous fights. I couldn’t be prouder of our guys for their effort, attitude and their willingness to put it all out there for each other.”

“These dual meets come down to bonus points,” Ludwig said. “Brit Wilson, with his leadership, being able to post a maj. dec. to put that dual meet out of reach was just what a guy like Brit does.

The 24th-ranked Chippewas took the first match at 125 to open a 3-0 lead over NIU, however, the Huskies went on to win the next three bouts. Caleb Brooks earned a 5-4 decision over Brock Bergelin at 133, while Anthony Gibson posted an 8-3 win over No. 18 Dresden Simon at 141. McCoy Kent’s 5-3 win over Corbyn Munson gave the Huskies a six-point advantage.

NIU returns to action Fri., Jan. 10 when the Huskies travel out West for a match with Cal Poly. The match begins at 9 p.m. CT. 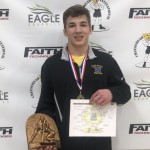