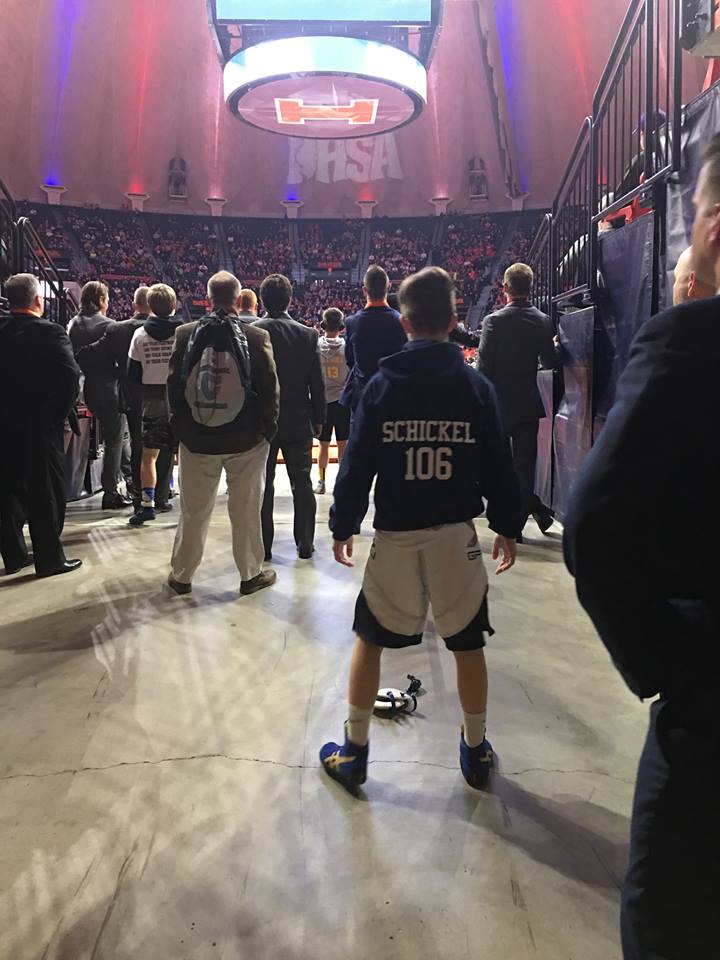 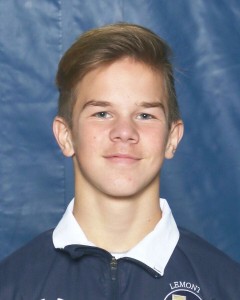 The natural assumption would be that Lemont’s Kyle Schickel got into wrestling because of his dad.

After all, Dan Schickel was a two-time state placer for Evergreen Park, finishing fourth in Class A at 112 pounds in 1990 and fourth at 125 the next year.

But Kyle’s path to the mat was paved by someone else.

“My mom comes home one night and she’s like, ‘I signed you up for wrestling,'” Schickel said.

He was 6 years old then, and not at all familiar with the sport his dad had excelled in.

“I had no clue what wrestling was, besides WWE,” Schickel said. “I thought. ‘I’m going to have some fun with this. After my first year, I just loved it so much, I kept wrestling.”

Fast forward to now, and Schickel’s still having fun, even if his opponents aren’t.

He finished 41-6 and second in Class 2A at 106 as a freshman last season, falling 5-2 in the final to Champaign Centennial’s Justin Cardani.

That matched Schickel’s best showing in age-group wrestling, a state runner-up finish as a seventh-grader. And it gave him an idea of what to expect down the road.

“When I went to state, I was like a little kid in the corner, not knowing what’s going on,” Schickel said. 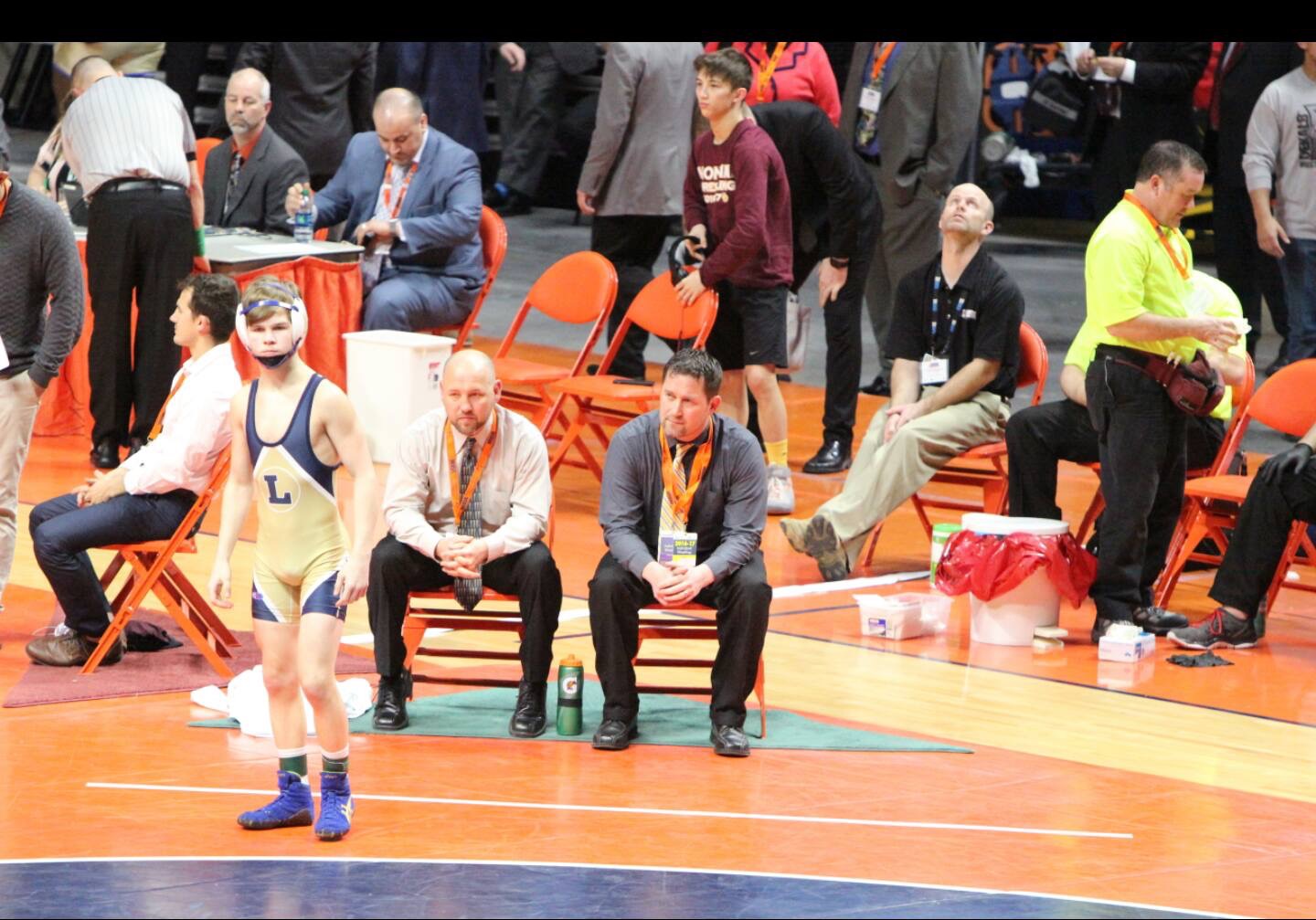 His goal this year? “I really have to enjoy the process,” he said. “I don’t think I really enjoyed it (then).”

Schickel moved up to 120 this season and hasn’t skipped a beat. He improved to 8-0 by sweeping three matches at last Saturday’s Sandburg quad, pinning returning 3A state qualifiers Tommy Frezza of Stevenson (41 seconds) and Wheeling’s Manny Ramirez (3:39). Schickel also scored a tech fall against Sandburg’s Jimmy Ferguson in 3:55.

Last year’s success means the spotlight shines brightly on Schickel, but he’s fine with that.

He credits that in part to being in top shape after running for Lemont’s cross country team the past two seasons.

“He taught me everything,” Schickel said. “Weight cutting, high school competition, (he) mentally and physically prepares me for the future.”

With his conditioning on point and having the experience of wrestling at state last season, Schickel has turned his attention to strategy this winter.

So far, that plan is working to perfection. 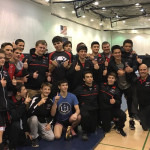 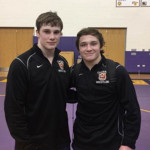