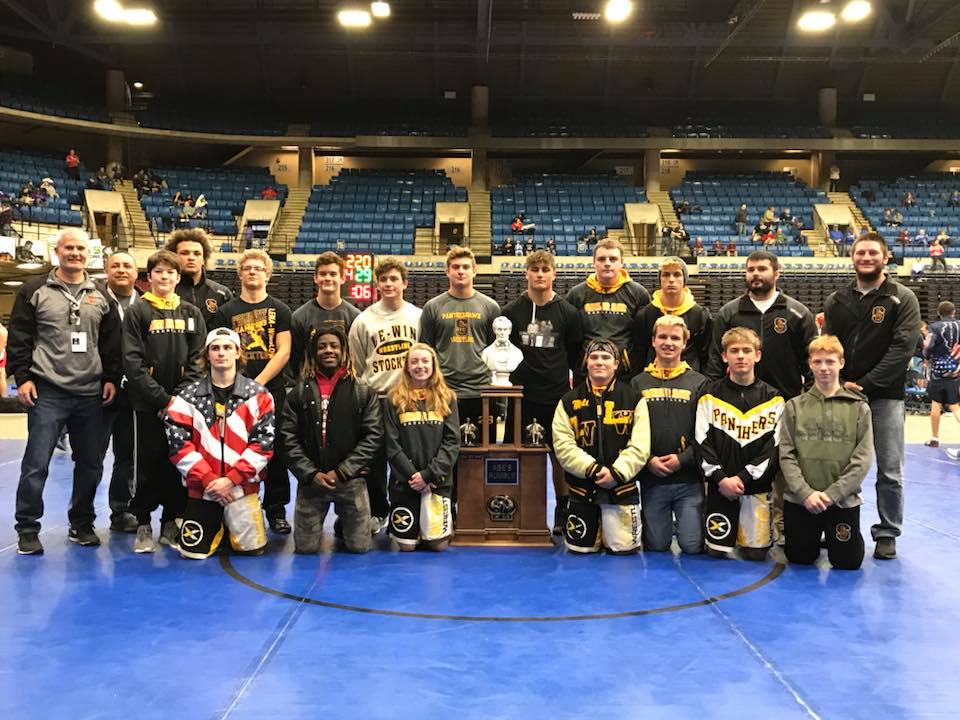 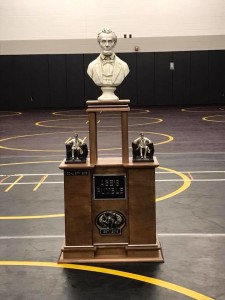 Over the last decade, Lena-Winslow/Stockton wrestling coach Kevin Milder has known he’s had one of the best Class 1A teams in the state.

However, being in the northwest part of Illinois – an area filled with top teams – it was easy for the PantherHawks to be overlooked.

“We’ve always had some really talented, solid wrestling, but we’ve just been overshadowed by other elite programs,” said Milder, now in his 24th season as Lena-Winslow/Stockton coach. “Early on, it was Oregon and Byron. Then Dakota made its run and Byron was back in the mix, while Stillman Valley was also right there for a few years. We’ve always been pretty solid and have always been a pretty consistent program, but we just had to bide our time.”

Now the time has come for the PantherHawks.

Over the last two seasons, Lena-Winslow/Stockton has become the state’s best small-school team.

Last February, it won a regional title and, by doing so, ended Dakota’s four-year run as 1A dual team state champion.

A few weeks later, the PantherHawks completed their ascension when they defeated Wilmington in the 1A dual team state championship match to capture the co-op’s first dual team state title.

“I don’t know if much has really changed, but I think we’ve had a little more talent come through and a little more people who are willing to work hard,” said Lena-Winslow/Stockton junior heavyweight Ian Kuehl, a returning state medalist. “I think that’s what has pushed us over the competition.”

No longer can Lena-Winslow/Stockton sneak under the radar.

“In on our area, it’s either work hard and get better or you just kind of sink,” Milder said. “There is a lot of great wrestling up here. We’ve had some great teams in the past that just weren’t able to get over that hump, so it was pretty special for us, our kids and our program to take that step forward and come home with that state title.”

Winning the state championship was a dream come true for the program, the two schools and the communities.

“It was absolutely insane, and we were all lost for words in that moment,” Kuehl said. “It was one of those once-in-a-lifetime moments that you’ll never ever forget.”

Lena-Winslow/Stockton has continued that success so far this season as it’s currently 22-0 in duals, ranked No. 1 in the current GO EARN IT WRESTLING APPAREL 1A team rankings and topped a loaded field to win Abe’s Rumble in Springfield earlier this week.

It was yet another moment where the PantherHawks showed they’re still the team to beat.

“Winning Abe’s Rumble showed us that even if we graduated some of our best kids that we can still compete with and beat some of the best teams in the state,” Kuehl said. “We’d love to have another shot to advance to and win state again.”

While the PantherHawks are once again a force to be reckoned with, this year’s squad has a different look as the program graduated six starters from last year’s title team and are relying on a group of freshmen to pick up the load.

“We lost a lot of key seniors and state qualifiers from last year, but the freshmen have really stepped in, filled some big shoes and kept up with the pace,” Lena-Winslow/Stockton 145-pound senior Jeremiah Hermann said. “They’ve been a huge factor in our success.”

Success that seems to be contagious and has spread to other programs at the two schools.

The Warren-Stockton baseball team also won a 2A sectional title last spring and was a win shy of advancing to the state tournament.

“I think the success all the teams have had has really translated,” Milder said. “I think it’s great to see kids do more than one sport and excel in more than one sport. I think it helps when you get into a big wrestling match that you can bank on, ‘Hey, we’ve been here before.’”

The PantherHawks intend to continue that success this season and aim to uphold the No. 1 ranking.

“Everyone looks at the rankings and everyone talks about the rankings – it’s always a big deal – so to have that No. 1 spot is so cool,” Hermann said. “But I think it’s going to be harder this year than it was last year (to win a state title). Everyone is looking at us and is really coming at us. We felt that against Coal City at Abe’s Rumble. They were our only loss last year but didn’t make it out of the regional, so they wanted a shot at us, but we’re ready to defend our title.” 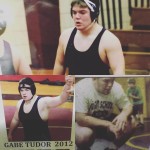