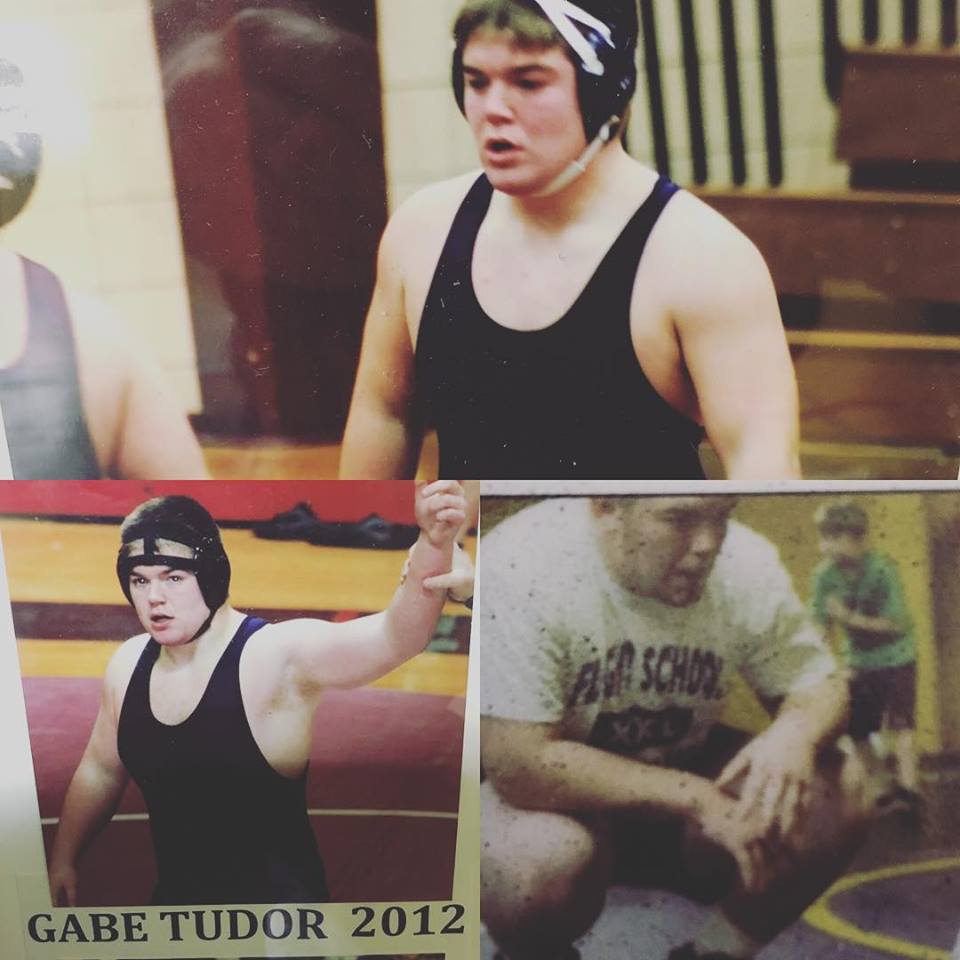 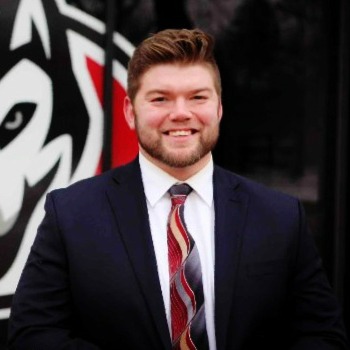 On an early December morning, one day before he was to compete in a tournament, Dom Tudor’s phone rang.

It was his University of Mary (ND) wrestling coach, who asked Tudor to come to his hotel room located just down the hall.

“When I walked in,” Tudor recalls, “I knew something serious was going on.”

On the morning of Friday, Dec. 15, Tudor’s coach called his father, who had been trying to contact his son.

“I was angry but confused because I didn’t know what all had happened,” Dom said. “But nothing was going to stop me from wrestling. He’s my hero, so I had to wrestle for him because I think that’s what he would’ve wanted. If I could’ve talked to him, he would’ve told me, ‘Don’t worry about me. Go wrestle and kick someone’s ass.’”

The next day, Dom went 2-2 at the Division II Midwest Classic in Indianapolis before family took him back home to Peoria, where reality set in.

His wrestling hero, his brother and his friend was gone.

“He’s four years older than me – and that doesn’t seem like a lot – but when we were younger he was more of a parental figure to me,” Dom said. “When he was in college, I was still in high school and we didn’t talk much unless we were talking about wrestling, but over this last fall we started talking over the phone multiple times a week. We weren’t as close I would’ve liked when we were younger, but we had just recently gotten really, really close and developed a strong brotherly relationship.”

Dom was one of many impacted by the passing of Gabe, a 2012 Peoria Notre Dame graduate who was beloved by many. 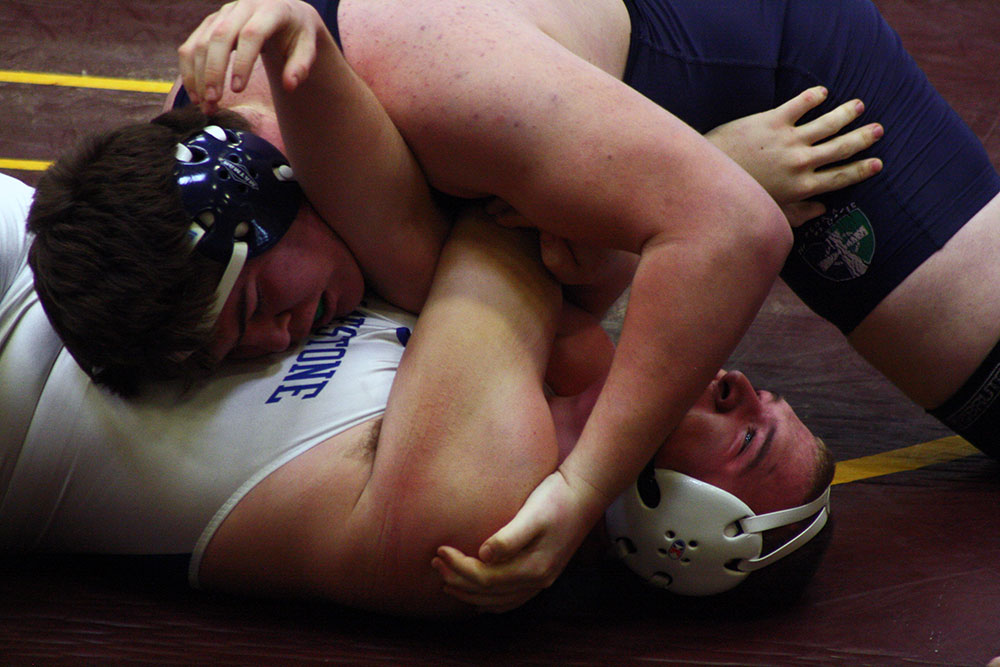 “He just had such a great work ethic and liked to compete,” Peoria Notre Dame coach Kevin Burk said. “He’s one of those kids we’d work hard in practice and he’d be more than willing to do it. He understood it was to make him better. He just didn’t want to lose, and that’s what helped make him so good.”

Gabe was a catalyst and star on the PND teams that helped to send the program back in the right direction.

During his time on the mat, the Irish won three straight Mid-State 6 Conference titles. Gabe finished with a 116-42 record and qualified for state as a junior placing third.

“During my first couple of years as an assistant, my dad and I worked really hard to get things back on track,” said Danny Burk, an assistant coach at Peoria Notre Dame. “The program wasn’t terrible, but it wasn’t at the level of getting kids to the state tournament. We had a couple of kids – and Gabe was one of the main ones – who bought into the whole ‘Be committed as a wrestler’ mentality. He would wrestle year-round, go to offseason tournaments, go to different practices and lift weights in the offseason.

“That’s the biggest impact – outside of winning and losing – that he had. He and a couple of other guys at our school made wrestling cool again.”

Gabe, who also helped with the PND youth wrestling program, wrestled in college for two years at St. Cloud State University in St. Cloud, Minn., before he began to follow his dream of being in the medical field.

After college, he was doing medical research at the Mayo Clinic in Rochester, Minn., as he prepared to apply for medical school.

“He wanted to be a doctor just like our dad,” said Dom, who’s father works in the ER at OSF Hospital in Peoria.

However, late on the night of Dec. 14, he was traveling back home to Peoria on Interstate 74 when he went over the grass median and hit an oncoming vehicle. In his quest to help others, Gabe got out of his vehicle to check on the other driver but in doing so he was struck by traffic. He died early the next morning.

To honor its former star, PND has considered many things, including offering a college scholarship to a senior wrestler in Gabe’s name.

“When I was in third or fourth grade, Gabe forced me to go to practice, and I hated it,” Dom said. “I was the kid who’d put on his wrestling shoes at home, walk out to the car, wear them the whole way there and walk into practice with them on. He’d pick on me and teased me, but he forced me to not quit. It was terrible.

“Finally, I played basketball in fifth and sixth grade but went to the sectional tournament in Sterling his sophomore year. He lost in the blood round to go to state against (East Peoria alumnus) Nate Joseph, who was Gabe’s kryptonite. Gabe got whopped on and he lost. I don’t know why, but that was my turning point. As soon as he lost that match I knew I wanted to wrestle for him. I ran up to him and told him. He was super mad that he lost, but he left the mat that day with a smile because I told him I wanted to come back to wrestling. I came back and fell in love with it again, and I know that meant a lot to him.”

Just like how Gabe meant a lot to everyone else. 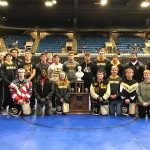