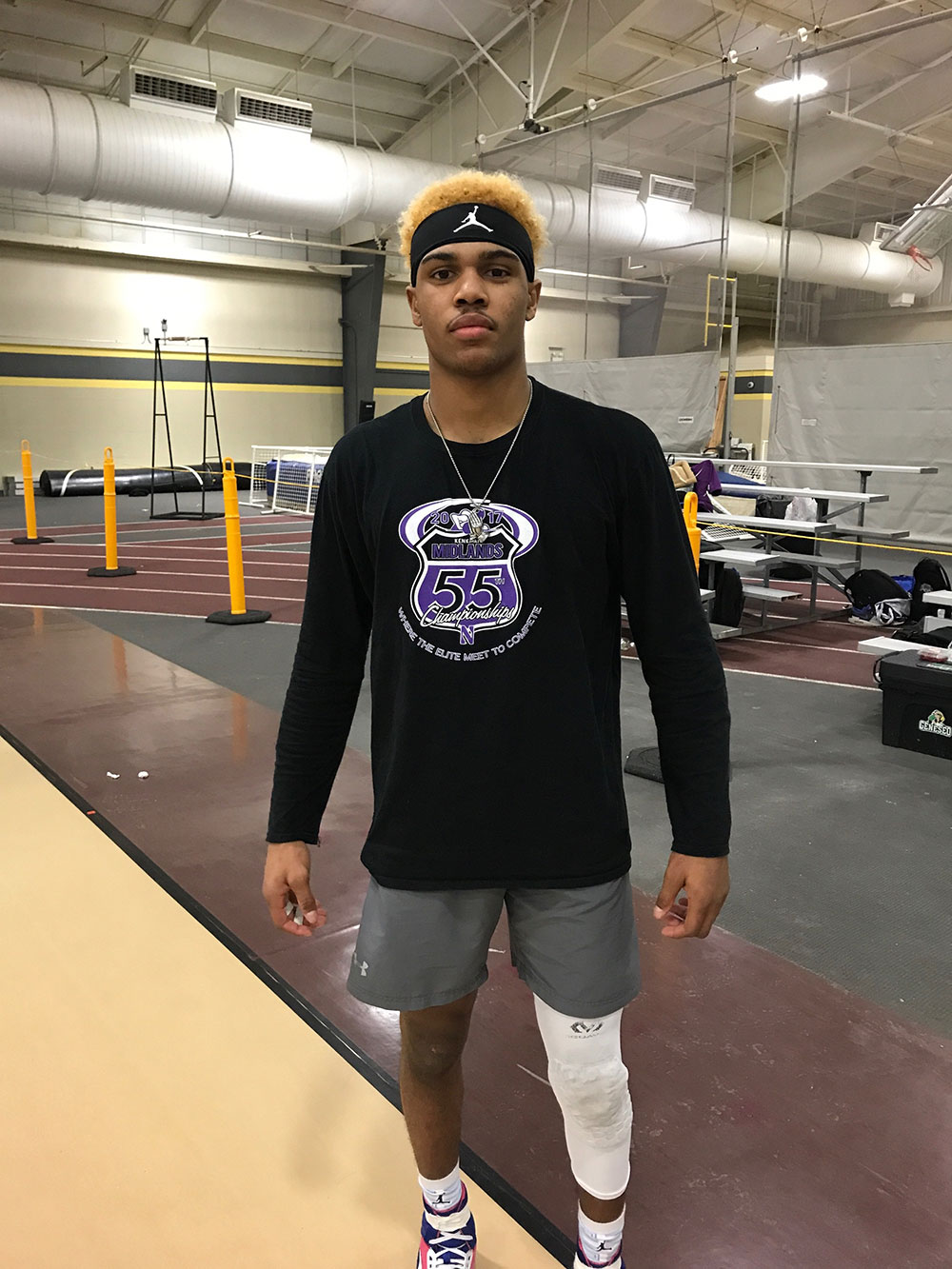 Major and Anthony Dedmond have a deal.

As the father-son/coach-wrestler combo at Freeport, the pair makes an agreement at the start of every wrestling season.

Wrestling is wrestling, and home is home.

“We do talk some about wrestling at home, but it’s not really about the matches,” Anthony said. “When I go home, I’m a dad. I congratulate him and then say, ‘OK, let’s play (NBA) 2K.’”

The balance has worked both on and off the mat and has helped Major become one of the state’s best wrestlers.

Now a 170-pound junior, Major has had plenty of success this season.

Following a championship at Saturday’s Class 2A Sycamore Sectional – his second straight sectional title – Dedmond is currently 38-2, ranked No. 1 at 2A 170 pounds in the current Illinois Matmen GO EARN IT rankings and the IHSA seeded him as the No. 1 wrestler at 2A 170 pounds for this weekend’s state tournament.

“Whatever ‘It’ is he has ‘It,’” Anthony said. “He has something inside him that pushes him to be better. He has a fire that burns in him, and once it comes time to step onto the mat it comes on.”

It hasn’t always been that way.

As a former state runner-up at Freeport, Anthony encouraged his son into the sport and, by the time Major was in junior high, he loved wrestling as much as his father does.

Major won a state title in youth wrestling but was sidelined his freshman year with a shoulder injury.

“It was really tough to watch,” Major said. “I was sitting in the stands watching my freshman year and thought, ‘That should’ve been me.’ It definitely hurt, but I knew that I had to come into the room and work harder. I worked hard last year and I had to pick it up even more this year.”

His success so far has shown that.

The experience, however, didn’t come without some heartbreak as after Major won a sectional title, he was unexpectedly pinned in the quarterfinals.

“Last year, my mindset going down was of course to win a state title, but I got pinned and came up short,” Major said. “It hurt, and I went back into the tunnel after the match and thought, ‘I don’t like this feeling, so I’m going to go back out there and wrestle hard.’”

Major overcame the setback to finish third, which was the Pretzels’ highest state medal since Anthony placed second at 152 pounds in Class AA in 1992.

This weekend, Major is looking to do even better and finish atop the podium to bring Freeport it’s second-ever state title and first since 1984.

“My expectations are to win a state title, and that’s all I want,” Major said. “Nothing will come easy, so I know that I’ll have to really work for it, but since I was a kid, I’ve dreamed about winning a state title, so if I could accomplish it that would mean a lot.”

It’d mean a lot to both father and son.

Wrestling has become a special bond between father and son.

“Wrestling really is an amazing sport and it’s really become our time together,” Anthony said. “A couple of years ago I was going to retire, but he told me, ‘Dad, I want you to stay on and coach me,’ so I have. I love it and have never lost the love of it.”

While the two don’t normally practice against each other, they have from time to time.

“He has taken me down a few times, and that has transferred to home,” Anthony said with a laugh. “When that has happened, I hear about it at home all day.”

Major Dedmond is hoping to have a majorly successful weekend at state and live up to his first name, which was inspired by former University of West Virginia 1980s quarterback Major Harris.

“I don’t really know who that Major is,” Major joked. “I just know that my dad really likes him and that’s where I got my name from.” 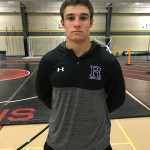 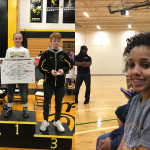