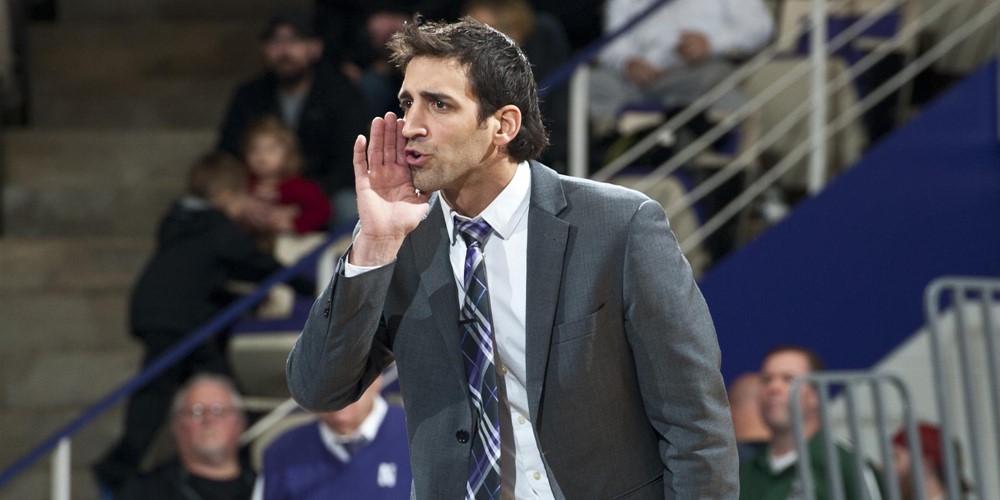 “Matt is the right person to lead this program and provide our student-athletes the best opportunity to excel academically, socially and athletically,” said Phillips. “Over seven years at Northwestern he has been a tremendous mentor for our young men, and we’re excited to watch him continue to build this program in the nation’s premier wrestling conference.”

Storniolo served as the interim head coach of the Wildcats last season after six years on the staff as an assistant coach, a seven-year tenure that has included 12 All-America nods and a pair of national Top-10 finishes for Northwestern. As an undergraduate the Pennsylvania native was honored as the 2004 Big Ten Freshman of the Year at Penn State and, after transferring to the University of Oklahoma, earned two All-America honors and a Big Twelve conference championship as a Sooner. 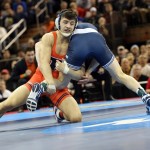 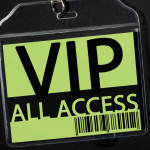