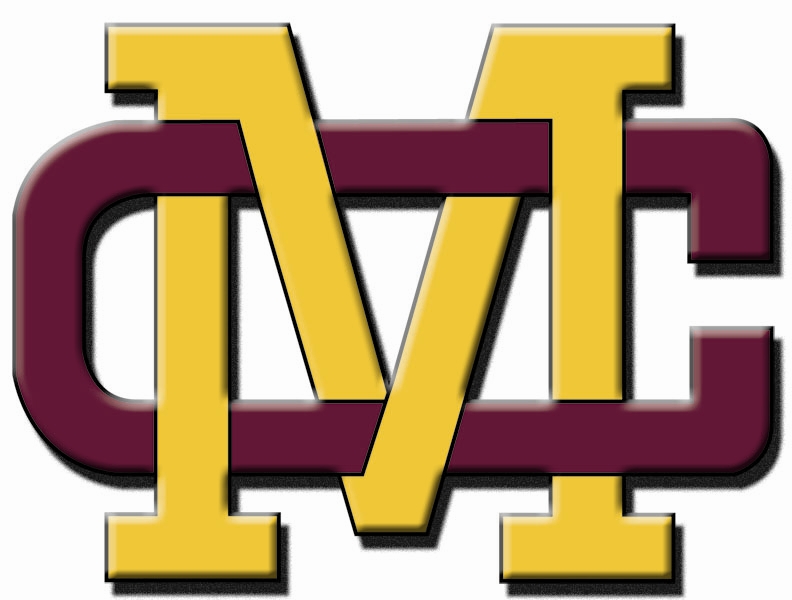 Saturday was the night for three of Montini’s four junior captains to shine, and they did.

Tuesday, it was Eli Ibarra’s turn, along with sophomore Jake Stiles.

Down 10 points to Mount Carmel with five bouts left, Montini stormed back to win 38-28 at the Hinsdale Central Sectional.

The Broncos (15-2) will face three-time defending champ Oak Park-River Forest (20-3) at 11 a.m. Saturday in the state quarterfinals at U.S. Cellular Coliseum in Bloomington.

Montini had a streak of eight consecutive state titles — the last Class AA championship in the old two-class system and all seven 2A wins — snapped with a quarterfinal loss in its 3A debut a year ago.

Now the Broncos are headed back to state with one of their youngest teams ever: one senior, four juniors, four sophomores and five freshmen.

It helps that three of the juniors are state champs: Joey Melendez at 113 pounds, Real Woods at 126 and Will Lewan at 145.

And it also helps to have a guy like Ibarra who’s willing to do the grunt work.

Ibarra, who was 5-0 before Tuesday as Lewan’s backup, bumped up two weights to 160 and held Mount Carmel’s Jack Mulay to a 15-6 major decision in the first bout of the dual.

Mulay was coming off a sixth-place finish in 3A.

“We all have our roles on this team,” Ibarra said. “And my role was to just go out there and give it all I had.”

“He’s the leader of our team,” Montini coach Israel Martinez said of Ibarra. “Nobody knows him, but he’s the first guy I’d hire.”

Stiles (32-10) might be a close second. He avenged a 7-2 sectional semifinal loss to Kendall Coleman, winning 4-3 at 138 against the Caravan junior who was second in 3A.

“I was looking forward to seeing him again,” said Stiles, who lost to Marmion’s Anthony Cheloni in the sectional wrestlebacks and didn’t qualify for state.

“It was really tough, knowing that a lot of kids down there, I beat,” Stiles said. “My freshman year I wanted to see that experience. Unfortunately, sophomore year I didn’t go down. But I had a tough sectional (losing to) two kids (who) placed top five. And I’m ready for next year.”

“Jake Stiles is right there with all these guys,” Martinez said. “Those guys are state-, nationally-ranked guys and it’s not a shame to lose to those type of guys. We didn’t really harp on him. It was just one of those things … and we told him, ‘You’re going to get him back on Tuesday.'”

Peter Christensen got Montini’s first win, a 39-second fall against Austin O’Brien at 195.

But the Caravan made it 22-6 with Emmanuel Terrell’s 7-2 win over Christian Pirog at 220 and Jeremy Cooper’s 41-second pin of Joey Knudtson at 285.

But the Broncos didn’t lose the rest of the way. Woods had a 15-0 technical fall over Kaleb Guzior at 126 and Fidel Mayora pinned David Devine in 3:14 to put Montini up 29-28.

After Stiles won, Lewan edged Yahya Thomas 1-0 at 145 to clinch the victory for Montini. Matt Ortiz added a 10-6 decision over Dillon Hoey at 152.

Martinez was confident, but not overly so, coming in.

“In your head, you always give the other team the benefit of the doubt,” he said. “You give yourself the least amount of points. We knew it was going to be a scrap.” 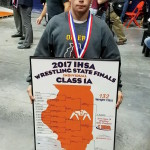