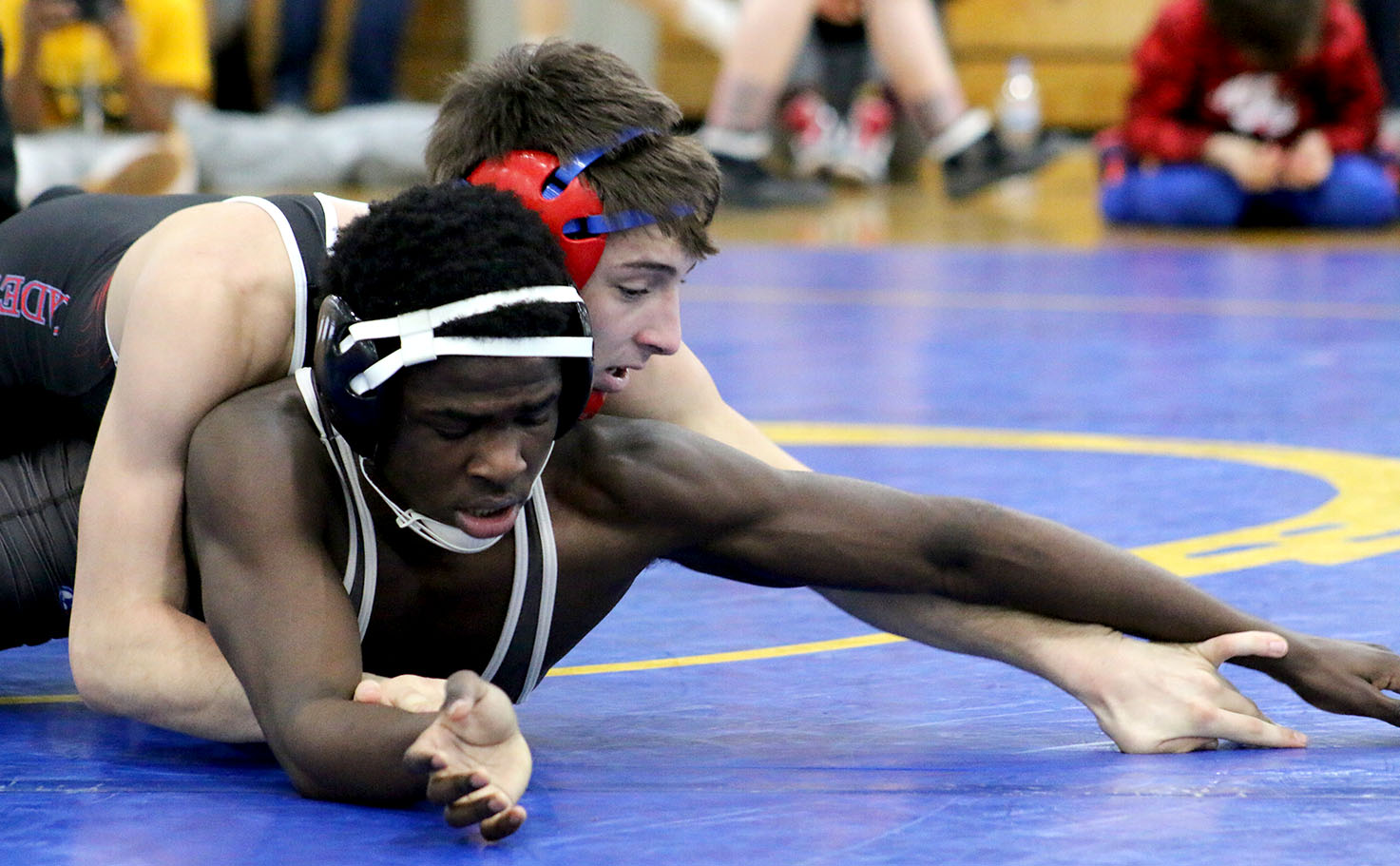 In fact, opponents aren’t the only ones having a tough time figuring Cheloni out.

“He’s very unconventional,” Marmion coach Donny Reynolds said. “As much as other coaches hate trying to prepare their wrestlers to face him, it’s about equally as frustrating for me to get him ready, because he’s so unconventional.”

Reynolds’ job has been to fine-tune Cheloni while letting the 138-pounder do his thing.

“You can’t force him to be something he’s not,” Reynolds said. “We’ve just got to make sure he’s wrestling from good positions and he’s scoring from places he likes to score from. Usually when he wrestles his style, he has good results.”

Saturday, he emerged as Catholic League champion from a crowded field at the weight, which also included No. 5 Kendall Coleman of Mount Carmel and No. 9 Jake Stiles of Montini.

Cheloni beat both without allowing a point. He snuck past Stiles 1-0 in the semifinals, avenging an earlier loss, then topped Coleman 3-0 in the final.

Cheloni got an early takedown against Coleman. Other than that, he relied on defense in both matches.

“As long as your hips are good and you’re not giving up points when you shouldn’t, it makes the match a lot easier,” Cheloni said. “I was patient and took my shots when I had a chance. I just wanted to make sure I didn’t give up any points.”

Cheloni helped lead the Cadets to their first Catholic League title in just their second year in the conference.

“It’s been great to see our team do so well,” he said. “As a senior, I really like being a leader for the team. I enjoy helping the atmosphere in the room get better and getting us all ready to dominate.”

Cheloni has been wrestling since he was 6, getting into the sport on the advice of a football coach.

“He told my dad he thought I’d be a good wrestler,” Cheloni said. “I loved hitting and I loved contact sports, so he thought it’d be a good fit. I started up with St. Charles North Wrestling Club and a lot of great coaches helped me get all the way to where I am now.”

Cheloni found his way onto the podium at state the last two seasons, finishing second at 138 in 2015 and fourth at 132 last year.

Neither year was easy, though.

Cheloni lost 12 times as a sophomore and nine times last year. Both seasons, he benefitted from taking on tough competition and peaked at the right time in the postseason.

“As I was losing, it’s like you have to get better or it’s going to keep happening,” he said. “You’ve got to change. It’s not going to change on its own. The losses helped me realize I had much more in the tank. It opened up my eyes and showed me I could push through all that and become a better wrestler.”

Cheloni was edged 5-4 by Lockport’s Shayne Oster in the 138-pound championship match in 2015. Last year, he fell 4-0 to Montini’s Dylan Duncan in the 132 semis and 4-2 to Oak Park-River Forest’s Gabriel Townsell in the third-place match.

“Last year, he was in probably the toughest weight class with (three-time state champion Rudy Yates, of Sandburg), Duncan and Townsell,” Reynolds said. “Those were three hammers at the top. I think he learned how to compete in tough matches and how to compete against tough kids.”

This year, Cheloni has been focused on not making as many mistakes in the regular season.

“I wanted to be zoned in this year,” he said. “I wanted to be ready to go in every match. It’s my senior year and I’ll get through matches however I can to get wins. I wanted to dominate all year.

“This is what I love about wrestling. You go out on the mat and can show people you can be better than the other guy. You can go out there, be yourself, and dominate.”

Like in past seasons, Cheloni is building some serious momentum to head into the postseason with. After winning the 138-pound title at the Cheesehead Invitational, the Catholic League title gave him even more confidence.

“I feel a lot better about myself and where I’m at going into this run for a state title,” he said.

“I think he’s gained a lot of confidence as the season went on and he’s finally starting to hit his stride,” Reynolds said. “He just needs to keep the momentum going forward and hopefully he’ll have some good results down in Champaign.” 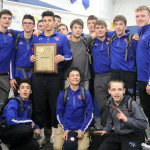 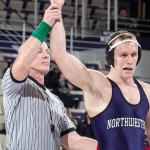