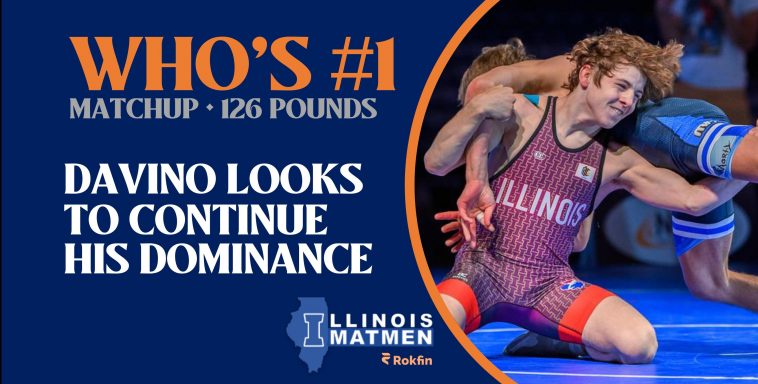 ANN ARBOR, MI • Illinois will lead the way at Who’s Number One with five of the twenty-two entrants coming from the Land of Lincoln. And, at 132 pounds, Illinois will own the number one and number two spot, regardless, having both entrants.

Look for a strong showing from our men as they have battled and endured for the right to wrestle center stage for the nation’s premier top-ranking event.

The men’s card will begin at 7:00 p.m. EST inside of Cliff Keen Arena on Friday, September 9th.

Ben Davino has had quite a career so far, and the now junior out of St. Charles is only getting started. After claiming his second Illinois state championship and then adding a Fargo title and a third-place 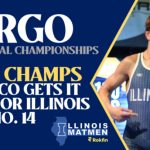 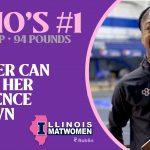