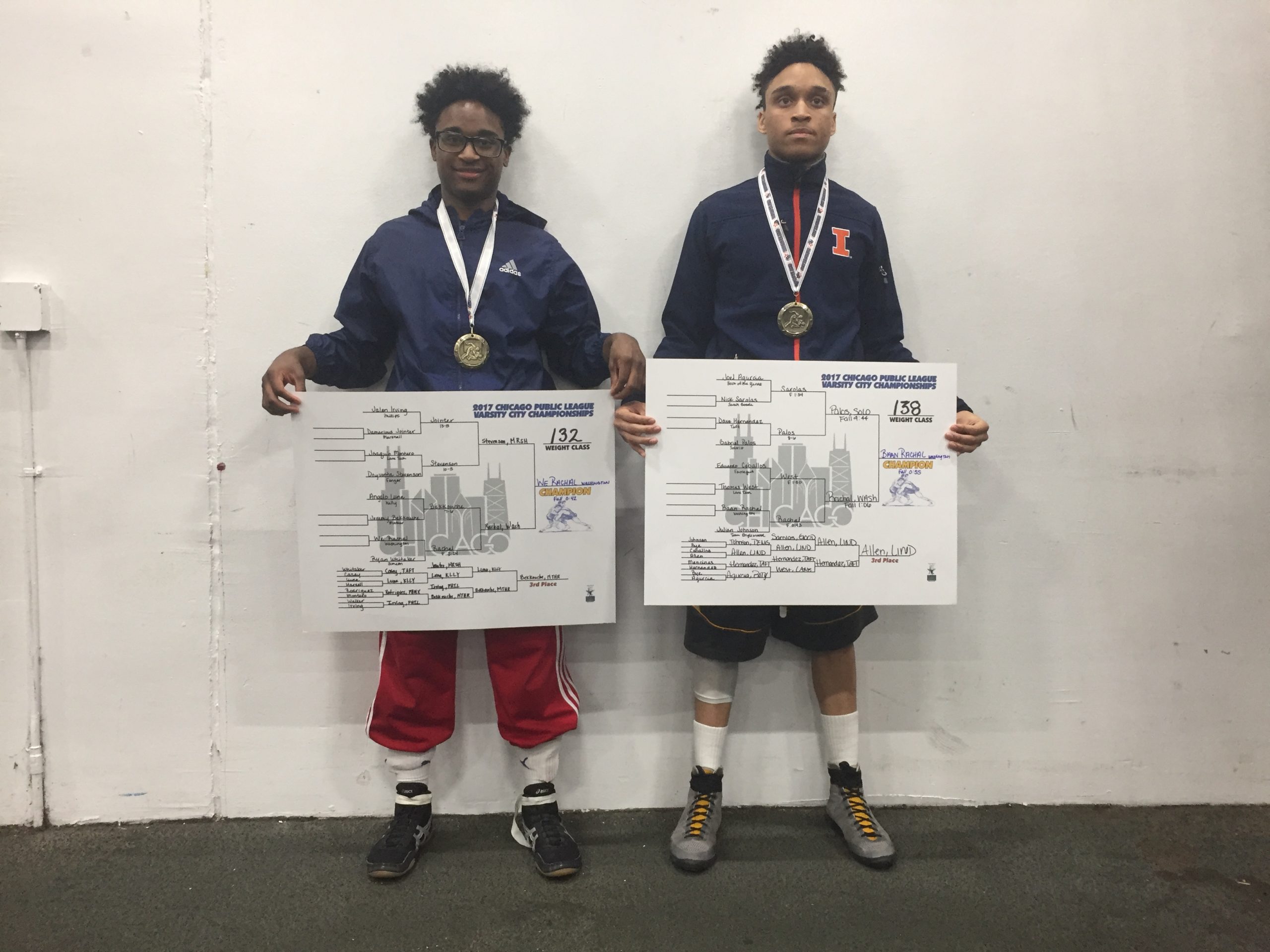 Chicago Washington juniors We and Baan Rachal may be twins, but they’re not identical.

We, the shorter and quicker one of the pair, gutted out a win in the Class 2A 132-pound state final last year despite suffering a torn labrum in the first period.

Baan, the lankier brother, also had a torn labrum. But his injury came a week earlier in the sectional and ended his season.

This winter, the Rachals are healthy and hoping they each wind up atop the state awards stand next month in Champaign. They were in peak form on Sunday with dominant runs through the Public League Tournament at De La Salle.

We Rachal moved to 27-1 by pinning Fenger’s Dayvonta Stevenson in 42 seconds in the 132-pound final. Baan Rachal followed with a 55-second fall over Solorio’s Gabriel Palos in the 138 championship.

“He’s long and he’s stronger and bigger than me,” We Rachal said of his brother. “I’m fast and tough and small. He has to learn how to tie up with me and do what he likes.”

“It helps me a lot because we have different styles,” Baan Rachal said. “I’m really long and slow and (rely on) leverage. He’s fast, technical.”

The contrast in styles leads to some epic battles in Washington’s practice room.

“We fight, we fight all the time,” We Rachal said.

But they also are each other’s biggest fan.

We Rachal’s goal is to win out this year and continue his season-long streak of getting every win by pin or technical fall. He’s undefeated against Illinois competition, losing only to Zach Donathan of Mason, Ohio in the Dvorak Memorial Invitational final.

“I think I’m a lot stronger than last year,” We Rachal said. “I’m getting to my moves quicker and more efficiently.”

That bodes well for his chances to repeat as 2A champ. And he likes his brother’s odds as well.

“I honestly believe he can win state,” We Rachal said. “He has the experience, he has the practice partner.”

Watching last year’s state tournament was a bittersweet experience for Baan Rachal. Happy for his brother, he couldn’t help but wonder what might have happened had he been healthy.

Washington, which finished seventh with 58.5 points, was one of five teams with multiple individual champs. Kelly led the way with four winners and earned its first Public League title since 2009, 125-119 over Taft.

Kelly coach Joe Joyce believes Melgoza has a shot to make it to state in 3A. Why? “The extra work he puts in,” Joyce said. “He goes above and beyond. After practice, he’ll go and lift.” 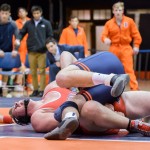 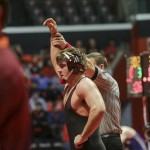