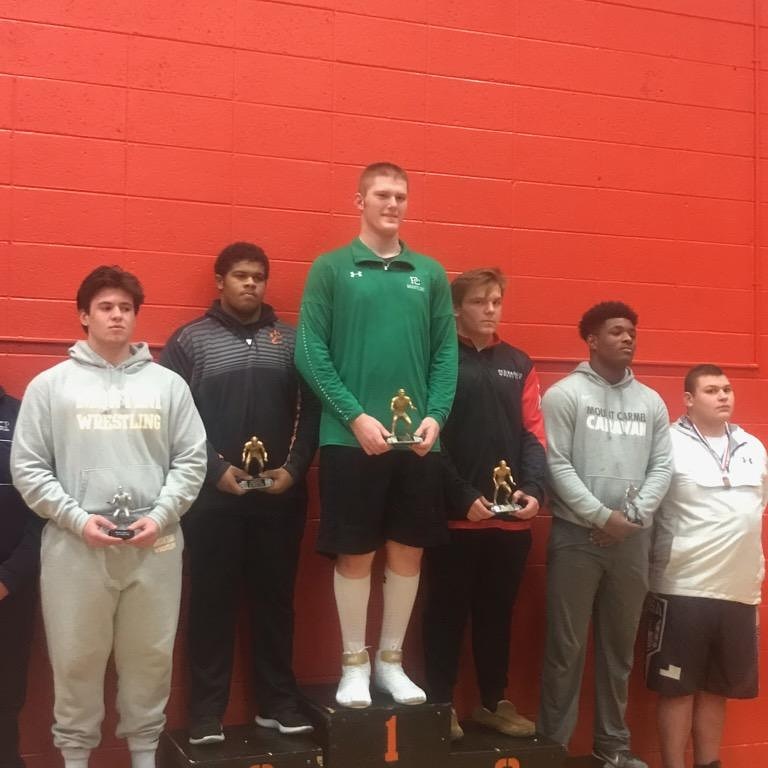 On New Year’s Eve, millions of Americans eagerly counted down to the start of a new year.

Providence’s Ryan Boersma, however, had a different countdown that night.

As one of nine nominees for this week’s Fellowship of Christian Athletes (FCA) Wrestler of the Week award, Boersma was leading late on Tuesday and nervously awaited the 8 p.m. NYE deadline for voting.

“I was looking forward more to 8 p.m. than midnight,” Boersma joked.

With more than 2,500 votes in the poll, Boersma prevailed in the largest nomination field ever to claim the award which spanned two weeks.

During that time, the 285-pound sophomore went 7-0, highlighted by winning the 285-pound weight class at the 32nd Annual Al Dvorak Invitational.

For everything he accomplished, Boersma is the FCA Wrestler of the Week.

“Ryan is a Do-Everything-Right kind of kid, and I only say that about a couple of kids every couple of years,” Providence coach Donald Reynolds said. “He’s pretty rare. He’s one of the fastest kids on the team, stays after school, is very smart and takes pride in working hard in everything he does.”

He put that on display at the Dvorak.

The Celtics’ star advanced to the finals, where he faced returning state placer and Edwardsville senior Lloyd Reynolds, who was ranked No. 1 in the Class 3A 285-pound GO EARN IT Rankings.

In a tight and hotly-contested match, Boersma pushed through as he pulled out a thrilling 3-1 sudden victory to win the title at the prestigious tournament.

“We were pretty confident he was going to do well,” Reynolds said. “He took third last year as a freshman, so our expectations were high. We knew he’d have a couple of kids who would really push him, and we wanted to wrestle the best kid in the state to see where we’re at.”

The win improved Boersma to 22-1 this season with his lone loss coming by a 1-0 decision to an out-of-state opponent.

“The whole Dvorak tournament was awesome,” Boersma said. “I feel like I wrestled really well both days. It was awesome to win, and I really hope to continue this the rest of the year and into the postseason.”

The title also vaulted him to the No. 1 spot in the Class 3A 285-pound rankings.

“He’s really starting to develop a little bit more this year,” Reynolds said. “When you’re 6-feet-6 as a freshman… He grew so much so fast that last year he was teaching himself how to move and how to react. I think with the year under his belt and the offseason, he came into this season pretty confident that he was going to be in the thick of everything this year.”

Only 15 years old, Boersma – who also plays football – went 44-7 last season and advanced to state as a freshman.

This year, he’s aiming to get back and place atop the podium.

“It’s very motivating to be able to wrestle at state,” Boersma said, “but (the season-ending loss) is always in my mind, reminding me to never let that happen again.”

He found himself in the thick of the voting for this week’s FCA Wrestler of the Week award as he finished with 621 votes and 23 percent of the votes.

“When I found out I was nominated, I was pleasantly surprised,” Boersma said. “My family, my friends and my teammates all helped me reach out to as many people as possible to vote. I was down there for a bit, but I really picked it up. I reached out to everyone I knew – even the bass fishing team.” 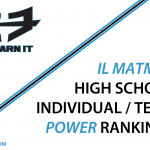