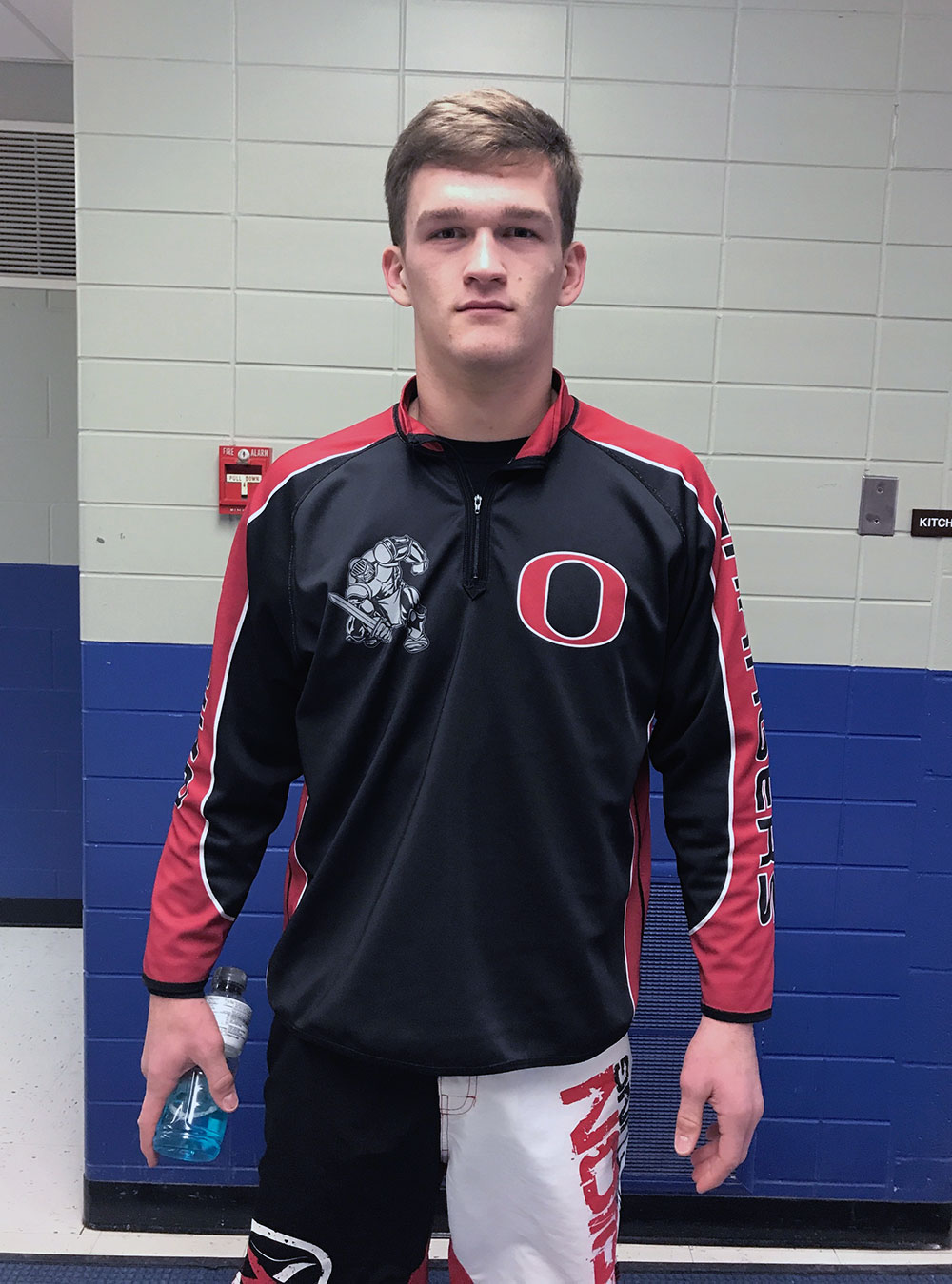 If you enjoy seeing feature stories like this on Illinois Matmen and want to see it continue through the remainder of the season, please consider donating to our GoFundMe campaign.

As a 6-foot-6 returning Class 1A 220-pound state champion, the junior had a plethora of choices as to where he wanted to go for college – to play football.

As one of the state’s best Class 1A wrestlers, it turns out Lee’s biggest athletic passion is the pigskin.

“I’m really in love with football and that is unquestionably my favorite sport,” Lee said. “I really do enjoy the competition of wrestling, but I’m not looking to wrestle in college. To me, wrestling is a secondary to football.”

By his performance on the mat, however, you’d never know it.

As the No. 1 ranked 1A 220-pound wrestler in the current GO EARN IT Wrestling Apparel rankings, Lee has proven his skill on the mat – even if it’s not his passion.

Last season, after Lee lost in the sectional to Dakota’s Maverick McPeek, he upset the No. 1-ranked kid in the 1A 220-pound bracket at the state tournament and then won two more matches to capture Orion’s first state title since 2011.

“It was a great moment and something I was really proud to accomplish,” Lee said. “But you can’t focus on the past and can only look toward the future.”

Which is exactly what Lee is doing this winter.

Even with his love of football, Lee is spending his offseason chasing his dream of a second straight wrestling state title.

So far this season, he’s currently 18-1 after he placed second at 220 pounds in Saturday’s PIT, where he lost to McPeek in the final.

“It’d be awesome to win another state title,” Lee said. “I’m looking forward to hopefully wrestling some of the best kids in the state once again.”

Lee says he uses wrestling to help him in football.

A tight end, defensive end and long snapper at Orion, he knows how much wrestling has helped him on the gridiron.

“I really wanted to wrestle to get better at football,” Lee said. “It has really helped with balance, hand fighting and positioning. Wrestling is hard as heck and helps you get into really good shape. I love being able to push myself as much as possible.”

Lee says he works out twice a day and the only break he gets is the week after wrestling.

The work ethic helped him become one of the hottest college football recruits in the Midwest last year as only a sophomore. During that time, nine different Division I Power 5 Conference schools offered him a scholarship.

In the end, Iowa – the first school to offer – was where Lee decided was best for him.

“It was a really great experience to visit all the schools that offered, but Iowa just seemed like the best fit for me,” Lee said. “I loved the coaching staff and all that the university offered.”

Lee still has the rest of this school year and next before he will leave for Iowa City, which has left him plenty of time to compete in his side sport of wrestling, in which he said he’s felt like others – including his best competition – have targeted him with their best effort.

“I absolutely feel like I have a target on my back, but I look forward to it,” Lee said. “I’ve seen the majority of the kids who I am going to wrestle again. I know how they wrestle and they know how I wrestle.”

However, even with his wrestling success, Lee can’t hide his love and dedication for football.

He wouldn’t have it any other way. 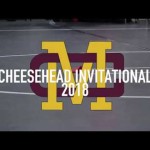 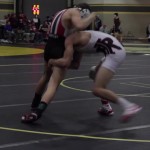