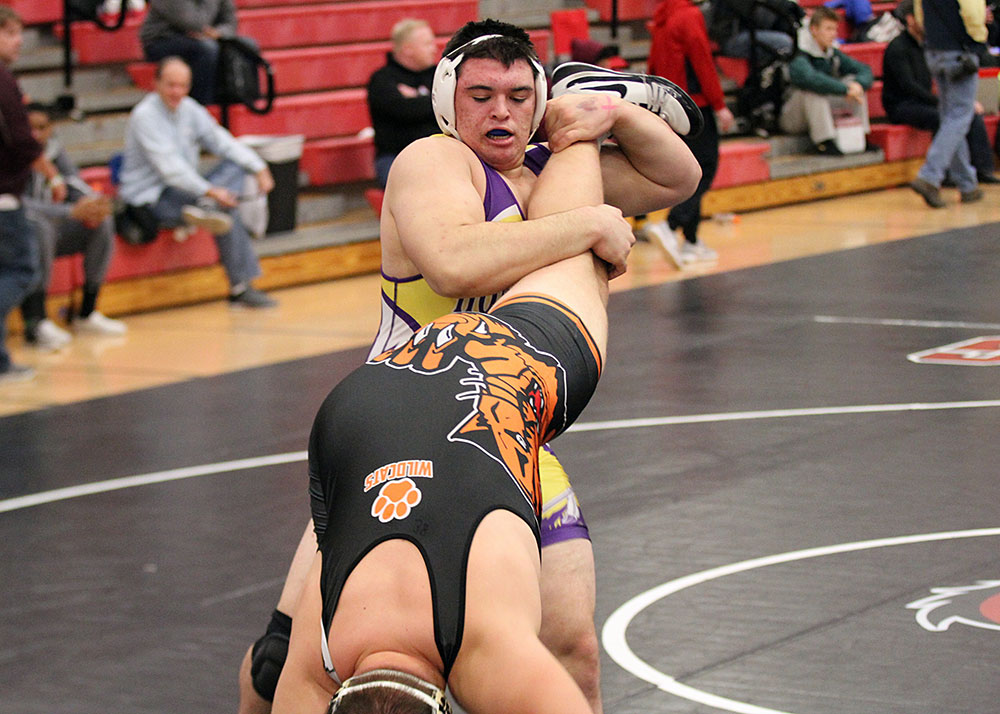 The Hononegah big man continued his rampage over the summer. He was barely home, traveling the country and winning multiple national titles.

At Cassioppi’s level, personal goals for the current Illinois high school season are set somewhere in the stratosphere.

“I want to pin my way through the whole season,” he said.

The Iowa-bound senior nearly pulled off that feat last year, getting pins in all but two of the matches he wrestled. Top wrestlers tend to acutely remember losses with a slight twinge of irritation in their voices; Cassioppi does the same when recalling a wrestler he beat with relative ease, but didn’t pin.

Think about it: How dominant do you have to be if you’re still slightly irritated by the memory of a guy you majored and teched?

Every year, there are wrestlers who wrestling fans point to as untouchable in their weight classes. And whether it’s fair or not, it’s practically a foregone conclusion among Illinois wrestling fans this season that Cassioppi will burn a path to his second state title.

Even this article wreaks with the assumption that he’ll feast on his competition again this year. Which isn’t fair to him or to the heavyweights he’ll line up against this season.

Luckily, Cassioppi is grounded enough to shrug it all off.

“I don’t really pay attention to that stuff,” Cassioppi said. “I just want to go out there and wrestle. I’ve looked at (rankings) but it doesn’t psyche me out, it just motivates me.

“Kids on my team will worry about where another kid is ranked and I’m like ‘dude, it doesn’t matter. Just go out there and try to beat him’.” 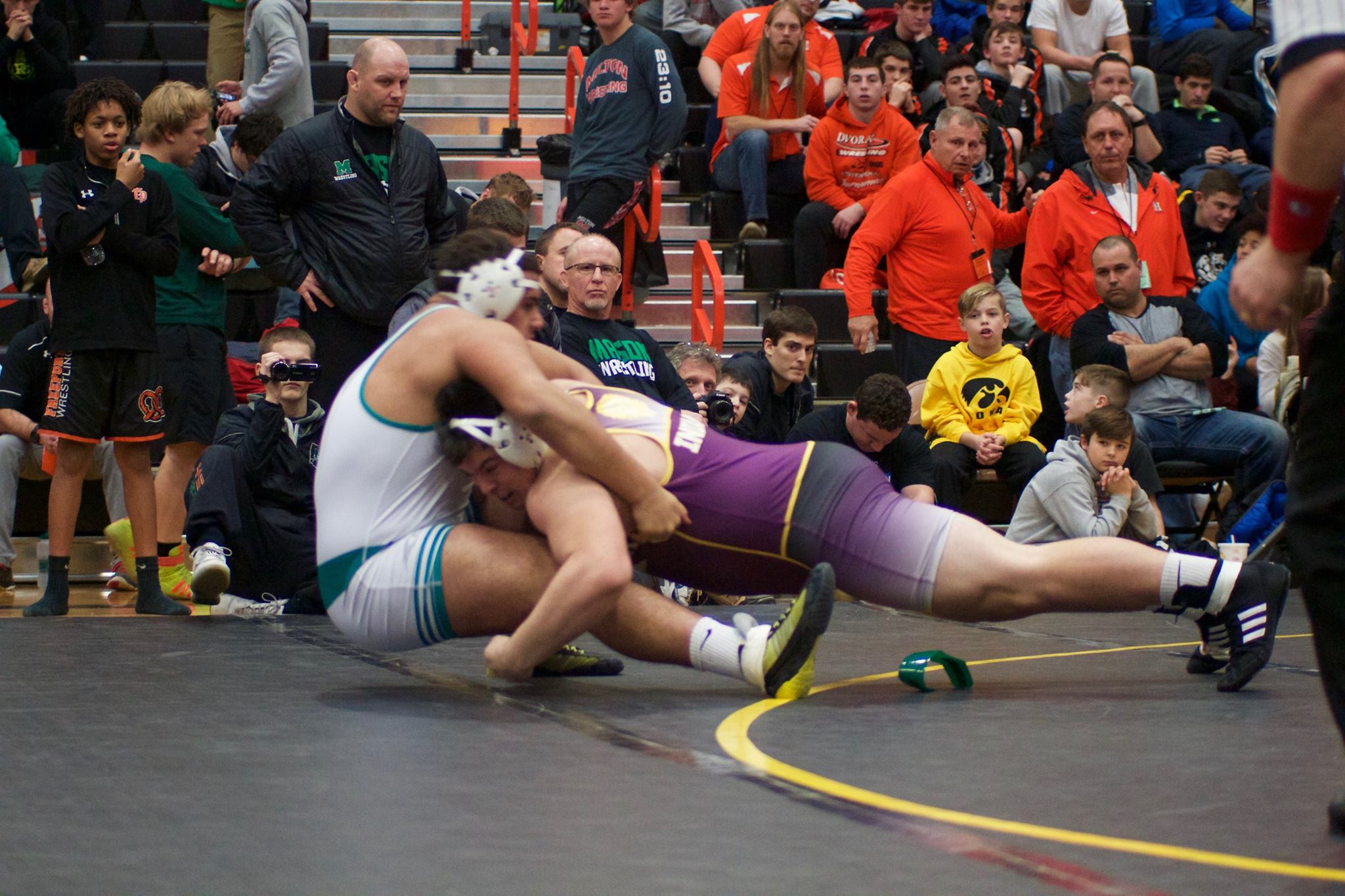 Cassioppi’s mature approach can likely be traced to his parents, Tony and Erica, and the fact that he’s the oldest of six children. He said his father has been tough on him, which has helped turn him into one of the top high school heavyweights in the nation.

Three years ago, as a 210-pound varsity freshman wrestling heavyweight, Cassioppi went 29-5 before getting hurt and missing the rest of the 2014-15 season. He entered his sophomore year weighing 250 pounds, which made a world of difference.

“My freshman year I wrestled (Lincoln-Way Central’s) Bryan Ditchman twice and the first time he pinned me and the second time he beat me 8-4,” Cassioppi said. “Sophomore year, I beat him both matches.

“I added some weight and strength, so I didn’t get overpowered. I did a lot of working on my feet. Sophomore year, I finally had some offense.”

Cassioppi went 44-3 through a third-place downstate finish as a sophomore. He placed third in Greco and second in freestyle in Fargo prior to his junior year and entered the high school season ranked No. 1 in Illinois. At 260 pounds, he pinned 38 of the 40 opponents he faced on his way to winning his first state title.

Cassioppi pinned his first three opponents in Champaign, all in the first period, before Hinsdale Central’s Niko Ivanisevic was able to stay alive past the first period in their state title match.

Cassioppi pinned Ivanisevic 36 seconds into the second period to earn a coveted place atop the awards stand in Champaign.

“It felt great but I knew there were things I still needed to work on, things I needed to do to get better,” Cassioppi said. 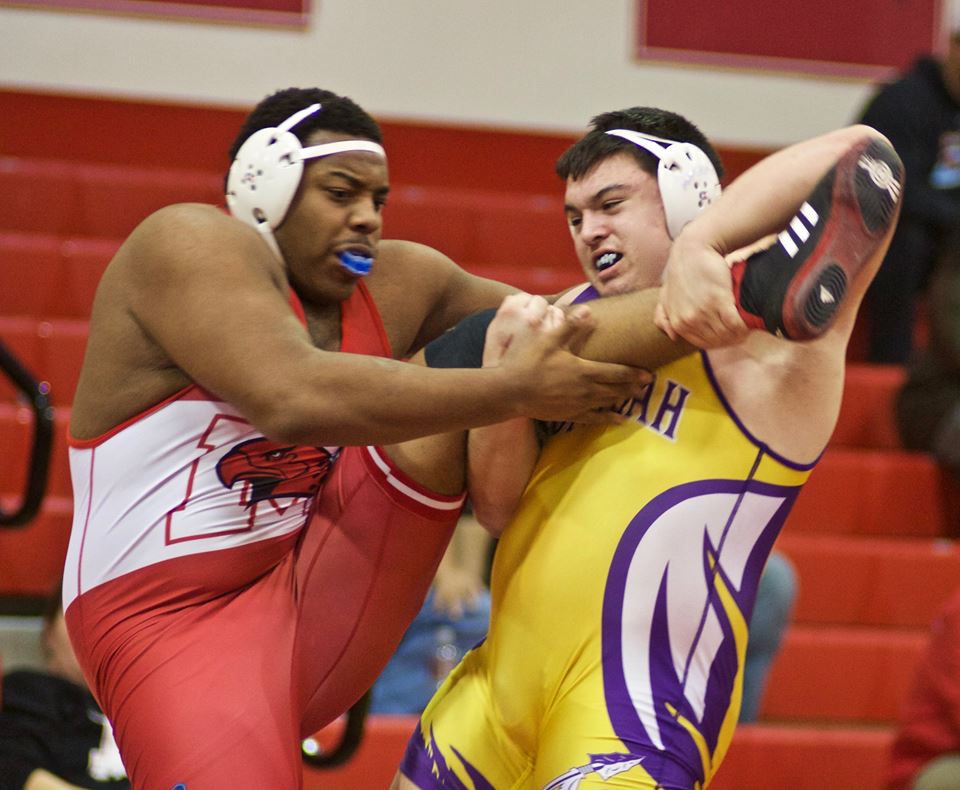 The offseason that followed his state-title win sent Cassioppi traveling all over the country and beyond. He won the Junior Pan American games in Lima, Peru in both Greco and freestyle, won the Super 32, and won both styles in Fargo plus the folkstyle nationals to become only the eighth winner of the Triple Crown, and the first since 2014.

“It was pretty hectic,” Cassioppi said. “I wrestled in Peru and then flew straight to Orlando, Florida for the Disney Duals. Then I came home for one day and had to fly to Tulsa for the Junior Duals. I was mostly on my own and it was a lot of fun.”

Cassioppi opened this season with a pin in Hononegah’s dual win over Rockford East, then pinned all four of his opponents en route to winning his second consecutive title at Barrington’s 28-team Moore/Prettyman tournament.

Cassioppi’s 38 pins last year was a program record and ties him for fifth all-time in Illinois for a single season. His 50 wins last year also set a new Hononegah record and his 235 takedowns put him second behind former Indian Bryce Givens, who had 251 in a season.

With 89 career pins heading into this season, Cassioppi figures to finish among Illinois’ all-time leaders in career pins by season’s end. 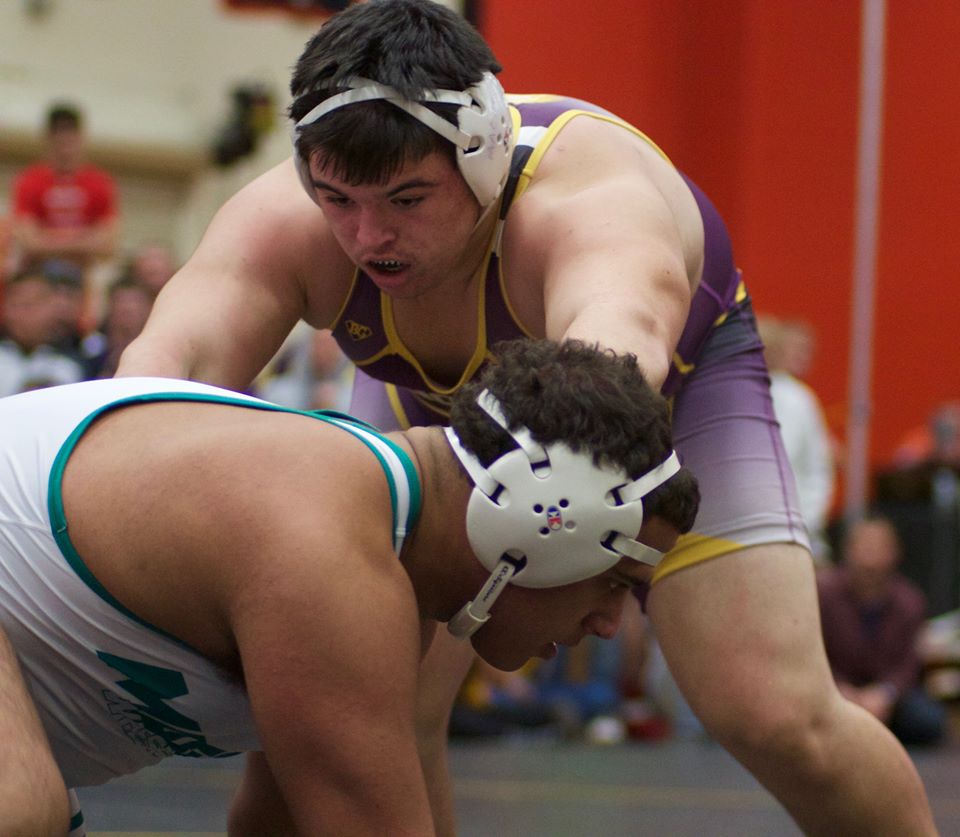 Cassioppi was unaware of either of those records, and while he may use those gawdy pin numbers as motivation, he has always tried to stay focused on the journey and not the destination.

That approach has worked pretty well for him so far.

“I just love the grind,” Cassioppi said. “I wake up at 4:45 every morning and I love it. I go to the gym and lift, have fun with my friends, and we’re all working to get better together.”

“One of the reasons I love wrestling is that you can be anything you want in it, if you put in the work. I always tell freshmen to get in the weight room. You can be a state champ if you work hard.

“In basketball you have to be tall and in track you have to be fast but in wrestling, a guy with one leg has won a national title. Anybody, if they put in the work, can win. That’s what I love about it.” 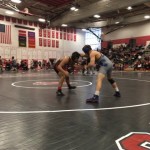