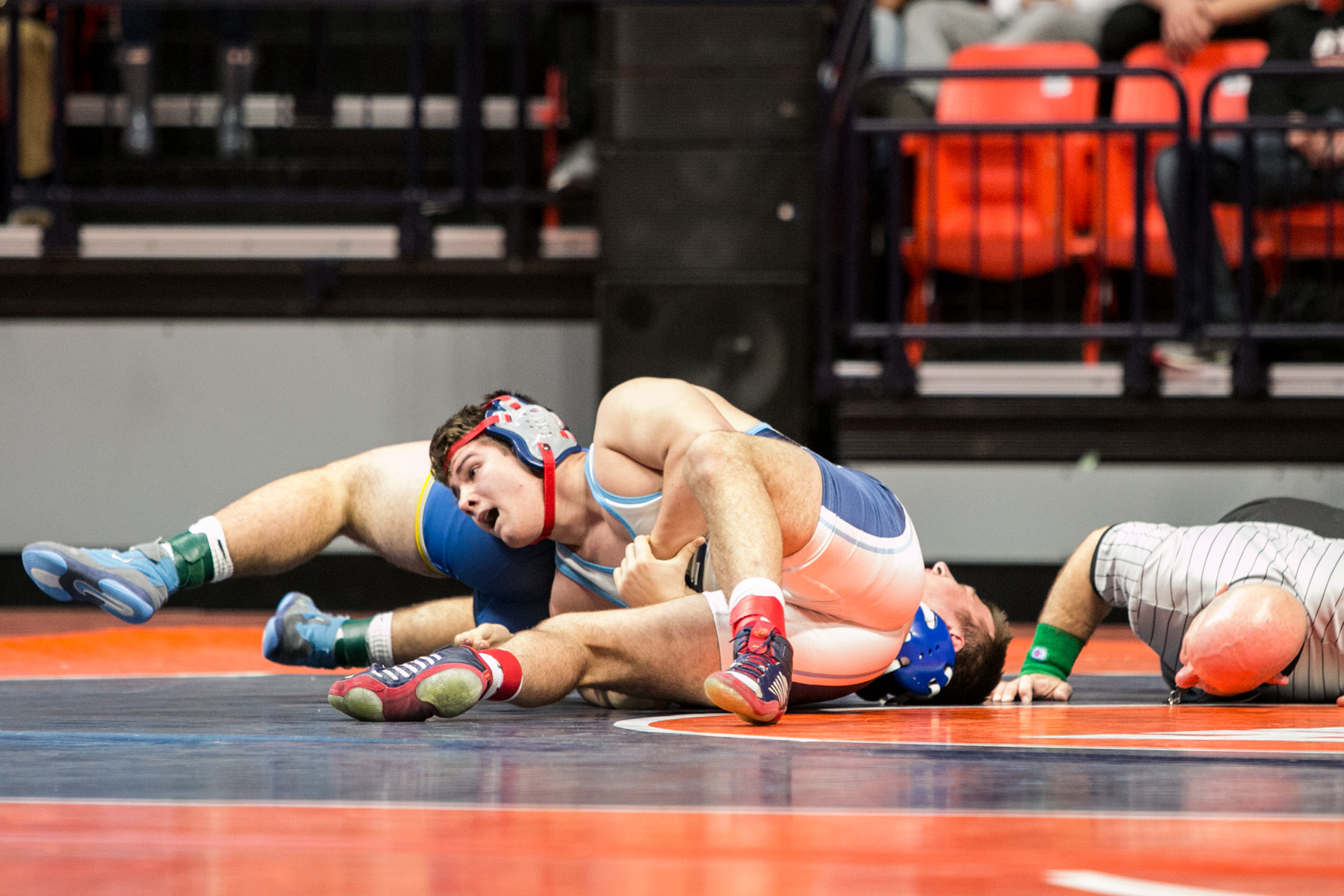 Brandon Hoselton stood on the IHSA state finals mat Saturday night and watched with a smile.

Not too far away, the Prairie Central 195-pound freshman saw his older brother – 170-pound senior Drew – being awarded his Class 1A state title medal and bracket board atop the podium.

“Seeing him win it and get his medal made me want to win even more,” Brandon said. “It gave me a lot more motivation.”

“We’ve been hoping all year that we’d both win a state title, so it feels great to win this,” Brandon said. “I just hope to keep winning next year and throughout high school – keep the tradition going.”

On Saturday, both Hoselton brothers joined their cousin – Andy Hoselton in 2011 – as state champions from Prairie Central. Together, the three have the only state titles in school history.

As the No. 1-ranked 1A 170-pounder in the current GO EARN IT rankings, Drew – who had been ill earlier in the week – recorded back-to-back major decisions in his first two matches at state before he won by technical fall in Friday night’s semifinals.

Facing Lena-Winslow/Stockton senior and No. 2-ranked Rahveon Valentine in the 1A 170-pound title match, Drew earned a thrilling and exhilarating 1-0 decision.

“I just pushed it all aside,” Drew told the Champaign News-Gazette of his illness. “I’m like, ‘Alright, last match for me.’ I had to give it my all. That’s it.”

About 20 minutes later, Brandon capped off the family run with his own state title.

After the 195-pound freshman advanced to the state title match – including a semifinal pin-fall victory in just 33 seconds – Brandon prevailed in the championship match with a fall at 3:26 against Clifton Central senior and No. 1-ranked Justin Coggins.

“I’ve been training a long time for this,” Brandon said. “I’ve been dreaming about it almost every day. All the time spent training with my brother and cousin has paid off. It feels great.” 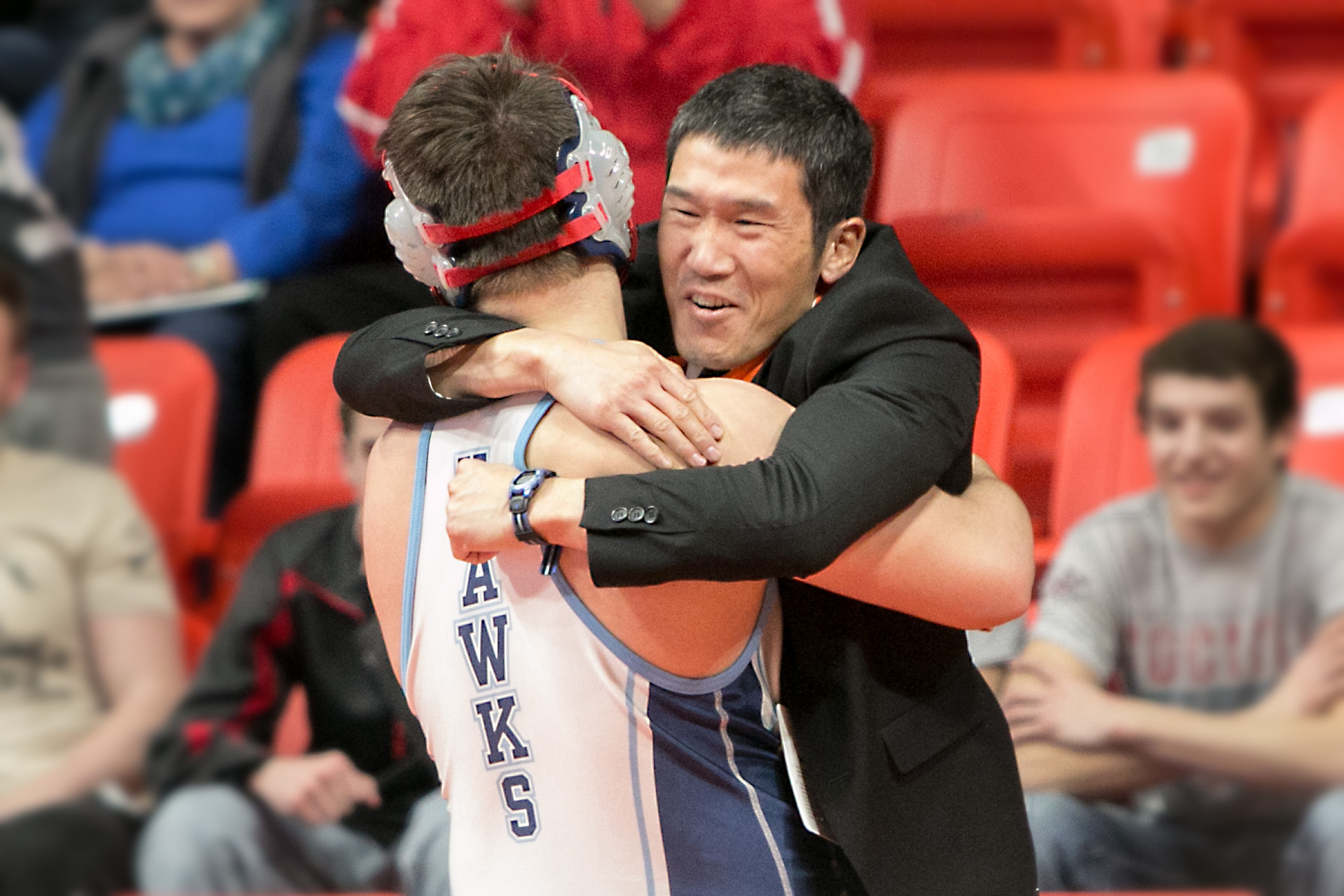 Brandon won his state title after he lost to Coggins in the regional final and finished second and then placed third at the 1A Olympia Sectional after he lost in the quarterfinals.

“I didn’t wrestle really well and I was kind of out of shape in both of tournaments,” Hoselton said. “I just started training more, working harder in practice and staying longer. I even went to my dad’s practices (at The Compound in Chenoa) to get better.”

All the hard work from both brothers paid off as each Hoselton brother achieved their goal.

“I’m close to him on the team, obviously, and we’re close to the same weight, so we were partners the whole year,” Drew told the News-Gazette. “It helped out a lot.”

While both brothers now have a state title, Drew still has one thing on his younger brother – a driver’s license. 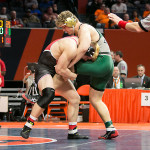