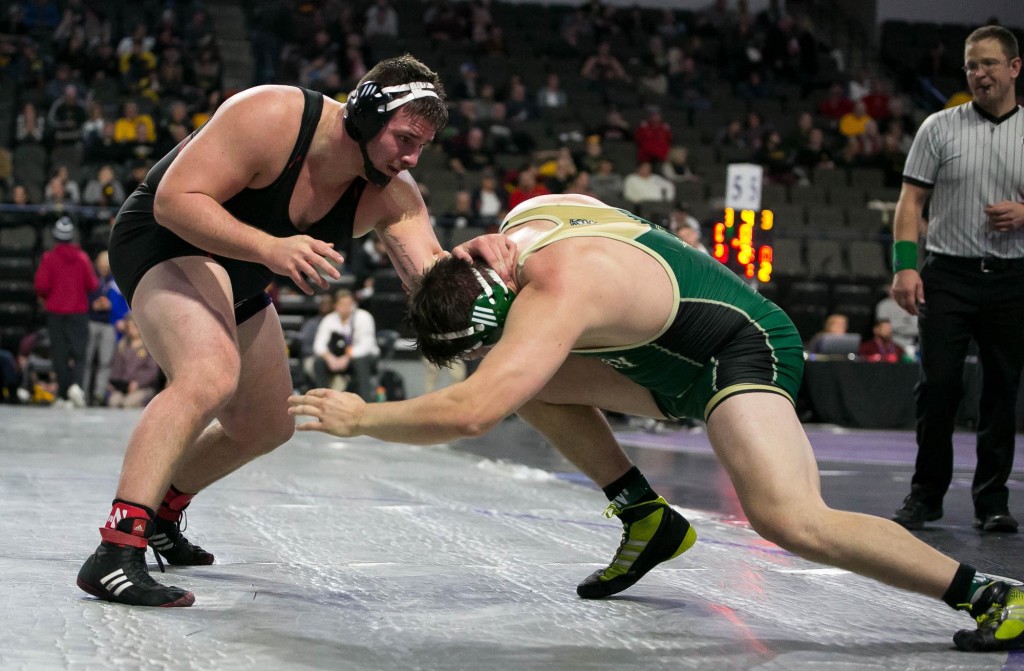 “I thought our effort and attitude was there, but we just lacked in execution,” said NIU head wrestling coach Ryan Ludwig. “I thought some guys had some opportunities to do some nice things and close out some matches, but we fell short in a couple positions and we know where those are at so we will get back to work.”

At 133, Alijah Jeffery (Marion, Iowa/ Linn-Mar) suffered a loss in his first match to Wisconsin’s Jens Lantz in a sudden victory, 2-0. The Huskie redshirt-junior then won his next two matches over Ryan Friedman of Harvard, 6-2, and Anthony Rubinetti of Northwestern, 16-4. After two straight wins, Jeffery lost his fifth round match to Colin Valdiviez of Northwestern, 6-4.

In the unattached lineup, freshman Bryce West (Solon, Iowa/Solon) went two and two leading the charge at 125. Coach Ludwig was impressed with the way the young unattached wrestlers fought on the mat.

“I thought those guys competed really well,” said Ludwig. “They did not get on the podium, but I thought they competed very well against some high quality competition and we were excited about the way they competed out there.”

The Huskies finish the 55th Ken Kraft Midlands Championship on Friday and will not wrestle on Saturday. Last season, Shawn Scott provided the spark for the Huskies placing third at 197. Coach Ludwig knows what the squad needs to do going into a home match against The Citadel on January 9.

“You have to work through the static that your opponent is giving you,” said Ludwig. ” You have to continue to move and continue to improve in positions and expect a fight in those positions. I think we need to get back to that, which was something we did a fine job at ODU. We were lacking that a little this weekend and we will get back to that.”

The Huskies are back in action to open the January portion of the schedule at home on Tuesday January 9 at 1 p.m. at the Duke Ellington Ballroom inside the Holmes Student Center versus The Citadel.