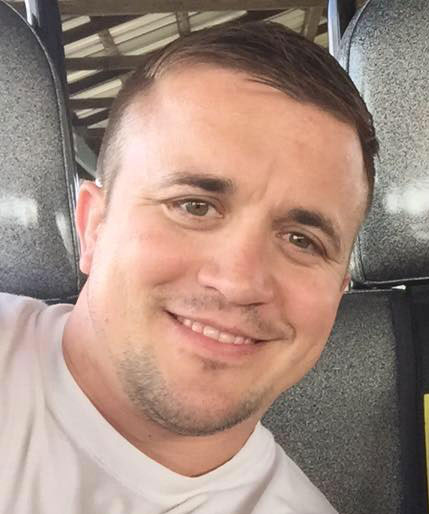 As the tournament director of this week’s Al Dvorak Memorial Tournament – which will be held Thursday and Friday at Harlem High School in Machesney Park – Ferry will oversee one of the state’s best and most-well known events.

Ferry and his staff have spent nearly six months preparing for the event, which is now in its 29th year.

Recently, Illinois Matmen caught up with Ferry to discuss the tournament, attracting out-of-state teams and whether he has to finish his Christmas shopping before the event kicks off.

Illinois Matmen: The Dvorak is in its 29th year, so can you talk about how it’s evolved into one of the state’s most competitive events?

Over the years, the tournament has moved because it’s such a huge tournament and a big undertaking. It takes a lot of work and it brings in a lot of people, but it costs a lot of money to run, you need a lot of volunteers and it’s also right before Christmas.

Illinois Matmen: How much work, planning and prep time does it take to run a tournament of this size?

Ferry: We first had meetings for this tournament in the summer. Some schools couldn’t come this year because it conflicted with finals, so we had to recruit some new schools who would be good fit for this tournament. We also had to get the streaming (for matches to be showed online) set up with Track Wrestling as well as finding sponsors and other things like that.

More recently, it’s been about getting ahold of coaches and getting their seeding information, coordinating with different aspects of the streaming and getting all the mats setup. There’s still a lot.

Illinois Matmen: There are so many big-time tournaments around Christmas, so what’s kept the Dvorak so relevant and such a great tournament for all these years?

Ferry: I think the history of this tournament makes it’s so good. This year is the 29th year and we have some very good teams. I also think it’s special because it’s around the holidays so people have more of a chance to come and watch a lot of matches that you wouldn’t normally see until the state tournament. I think the people before us did a great job of building it up.

Really, the biggest tradition of this tournament is the name – the Dvorak. People know that name, and it’s carried through the last 29 years. We’re just trying to keep it going.

Ferry: Adding those teams brings extra attention to the tournament and makes the instate teams want to come even more because they will see different competition.

Sometimes (out-of-state) teams will come to us, but sometimes we do call them. One year, we got (national power) St. Edward (from Ohio) to come and we reached out to them.

We want to get some of the better instate schools back involved, but some schools had conflicts.

Illinois Matmen: How does the tournament go about seeding? With out-of-state teams, it can’t be easy.

Ferry: We base the seeds on certain criteria. We use state placing, national rankings, results from USA National events and wrestlers’ records. We take a few different things into consideration.

Illinois Matmen: When the tournament is over and everything is finished, what’s the first thing you plan to do to let loose?

Ferry: The good thing is that most of us involved are teachers so we have Christmas break off afterward so we have some time to relax. That’s the light at the end of the tunnel (laughs).

Illinois Matmen: Given this tournament is usually days before Christmas, how important is it to have all your Christmas shopping completed beforehand?

Ferry: Luckily, I don’t have to worry about that too much because my wife does most of our shopping (laughs). I’m lucky because I think she pretty much buys her own present and puts my name on it.