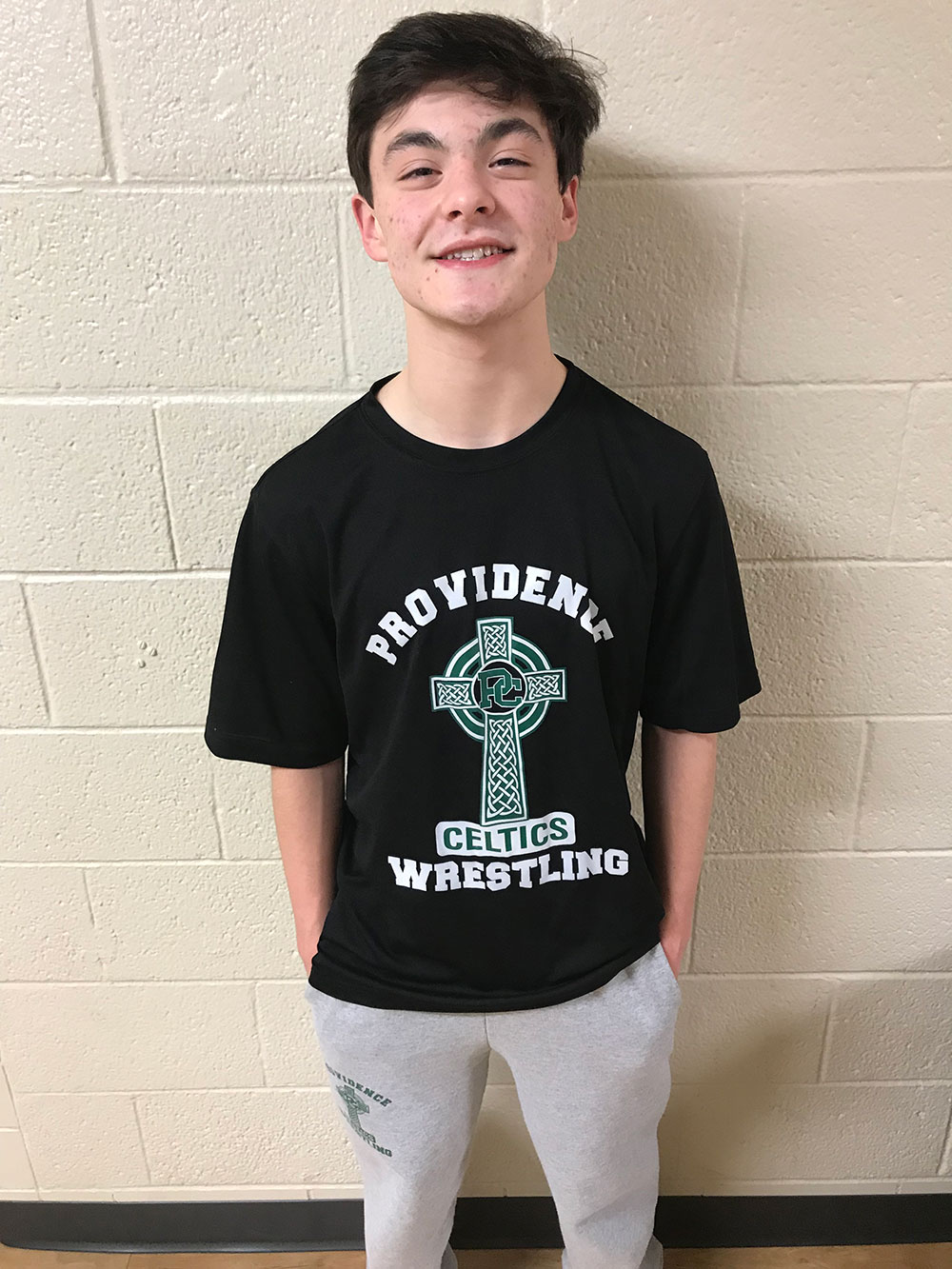 Jake Lindsey does not dodge challenges.

“I love people telling you that you can’t do something,” the Providence Catholic 113-pound junior said.

The latest hurdle came from within.

Three months before starting his Class 3A state title defense, a nagging right shoulder injury required a trip to the doctor. Lindsey was informed surgery would be needed to repair his labrum and rotator cuff.

At best, Lindsey was told he could return to the mat in December.

“You don’t think it’s anything serious. You don’t look into it,” said Lindsey, who originally injured his shoulder three months after winning last year’s Class 3A 106-pound state championship. “By the time you do, it’s too late.”

Faced with a situation that was out of his control, Lindsey embraced the moment. He attacked rehab with the same mentality he takes to the mat. The goals would not change.
Repeating as state champion still is the plan. Based on his recent results, that is not a far-fetched thought.

In his season debut at the Geneseo Invitational last weekend, he cruised to the 113-pound championship. Lindsey won his first two matches by pin and capped his run with a 23-7 technical fall over Belvidere sophomore Presley Beasley.

The three matches barely lasted a total of eight minutes.

Lindsey said ahead of the tournament that he wanted to put on a show. Those in the stands got one.

“I want to make sure people haven’t forgotten about me,” Lindsey said. “I want to have fun.”

The next challenge is starting his title defense two months behind his competition. Up next is the always-tough Chicago Catholic League Tournament on Saturday. Potentially looming in the tournament is nationally ranked Montini sophomore Dylan Ragusin, who Lindsey defeated in last year’s state championship match.

After that, he must navigate through a sectional that features two of the top four individuals in the Go Earn It Apparel poll.

“When it comes to showtime, he’s fun to watch,” Healy said.

Lindsey finished third in the Class 3A Normal Community Sectional, but left State Farm Center a week later as the state champion. When the lights were brightest, he was at his best.

A repeat, though, will not be easy. So far this season, Lindsey has three matches and has yet to go a full six minutes. Once postseason starts, he will have been on the mat for three weeks.

To become the Celtics’ ninth two-time state champion, Lindsey will need to make sure his surgically repaired shoulder stays strong and find a way to get his conditioning at a February level. Challenges certainly lie ahead, but this is not foreign.

These are the moments Lindsey embraces.

“Nothing,” Lindsey said, “has changed.” 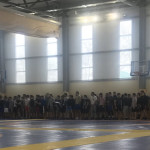