“You have to know when to flex and when to relax.” This is what my friend and long time Belorussian coach said. “Long is loose and loose can be explosive – short is tight and tight will fatigue and cannot explode.” Like everyone of the coaches here he is amazing and filled with great advice. 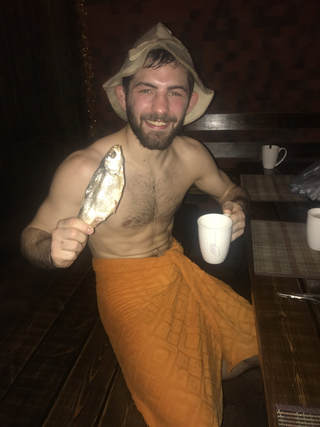 The general format for the week was two mat workouts on Monday, Tuesday, Thursday, and Friday. On Wednesday and Saturday we played basketball and then saunaed after. Wednesday was a regular sauna while Saturday was a bathhouse style complete with the “leaves”, some dried fish to snack on and some tea to sip.

​The practices have been pretty much the same as they have always been. They always start by lining up and respectfully listening to the coach that is going to run practice. After the coach goes over specific points of emphasis, there is about 15 minutes of tumbling and active dynamic warm up followed by some drilling and situational wrestling. Every practice has included greco drilling and greco live followed by parterre work. For those that don’t “believe in greco” you might want to take notice when one of the most powerful freestyle pockets in the world rely so heavily on it. We may also play foot tag or do some scramble drills but they are mixed in and different each practice. After the hour long “warm-up”, the mats are cleared and the matches begin. Since this is one of the main national preparation camps for the Yarygin, those that are wrestling in the Yarygin wrestle in the first two rounds and those that are not follow after. We could do up to three matches but every day has had the same format.

A note on the matches: there is amazing competition as expected. But the one thing that is most prevalent is how offensive they force themselves to be throughout matches. The wrestlers do not take shots just to be offensive, but they utilize calculated attacks without the fear and stress that comes with trying to win a specific match. No one’s keeping score and both athletes are looking for the next position to score from. The focus is drawn to winning each moment as apposed to the entire match.

After the matches everyone just goes and does there own thing. Some coaches grab athletes and work one on one. Some athletes get more live in or do some situations on their own. There is freedom to work on what you feel is your deficiency and the room is open as long as you are willing to work. What amazes me is the level of consistency and passion. It doesn’t seem like a sprint or this overwhelming burden to get ready for any particular tournament. Every single point scored isn’t validation of who they are, or are not, as a wrestler. There is consistent passion driven pace to their wrestling that charges the internal drive to be better than you think you could.

“There is also another problem some Americans have with wrestling – they flex incorrectly. When you grab the wrist, the forearm should flex but not the back and the legs. They should be loose and ready to explode. Why flex the neck if the wrist is being held?” I think of all of the young wrestlers I have seen over the years completely tire themselves out because of all the oxygen that is going to their over-stressed muscles. So, knowing how to flex is as important as when. The simplicity of this place is what I love. You know when and how to flex/work and when and how to relax/recover. I think our athletes would benefit from this simplicity. I personally believe the culture of the average wrestler in America does not provide the opportunity for this simplicity without that wrestler first shielding himself, or herself, from the things that will detract them from their biggest aspirations. If being the best in the world is your goal it is perfectly acceptable to make sure you are protecting yourself from things that will take away from the chances of that happening. Flex when it is time, relax when you should, and don’t ever let the two get mixed up.

There are anywhere from 20-25 coaches in the room here at all times. They seem to shift who will be the “head” coach for that day but all play a role and all have a plethora of wrestling knowledge. Watching the coaches, I am amazed at how well they work together for the common goal of Ossetian Wrestling. They do not care if the wrestler is from Azerbaijan, Russia, Armenia, Slovakia, Greece or America.

This led me to think, what if all of the talented coaches in Illinois got together a few times a year for the sole benefit of Illinois Wrestling? We have the kids; world team members, world medalists, and the best international wrestling state in the country. We have the coaches; I started to list the names of Illinois coaches that I respect but the the list grew to over 30 names and was still going. What is stopping us? Ego? Money? Time? Organization?

When they wrestle here, they wrestle not for Russia, but for Alania. They wrestle for something bigger than their own club, bigger than their own team and bigger than themselves. While their success does bring glory to their family, clubs and personal coaches, the combined net worth of their effort is used to strengthen the infrastructure that leads to future Ossetian success. This is a possibility in our state, as we have all of the raw material to be not just the greatest wrestling state in the country but one of the greatest wrestling pockets in the world. Dagestan, Ossetia, Tehran, Illinois.

Told you I was not completely done with the tangents. Well, for the rest of today we are going to take a walk and see some sights. If you are in Graceland you go to Elvis’ grave-site and if you are in Ossetia you go to pay your respects to one of the most dynamic wrestlers of all time – Besik Kudukhov. 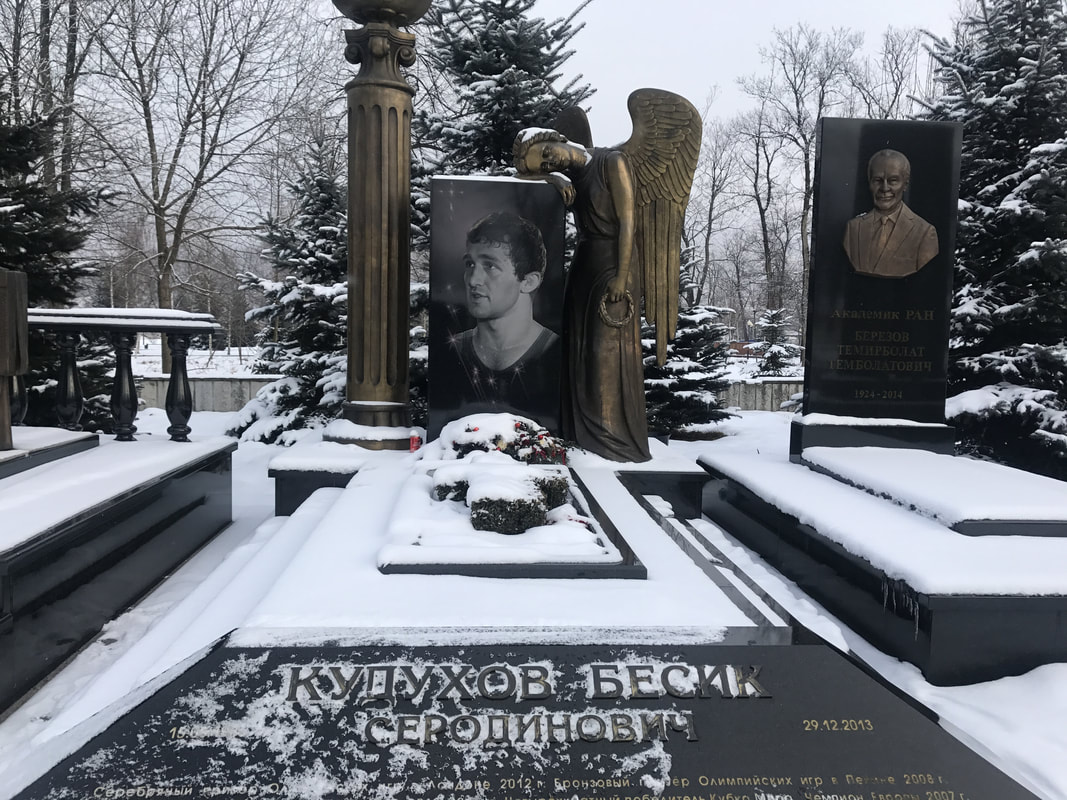 Here’s to another great week of training and being involved in this great sport of ours. 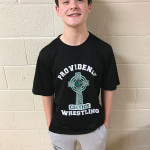 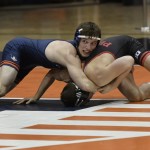