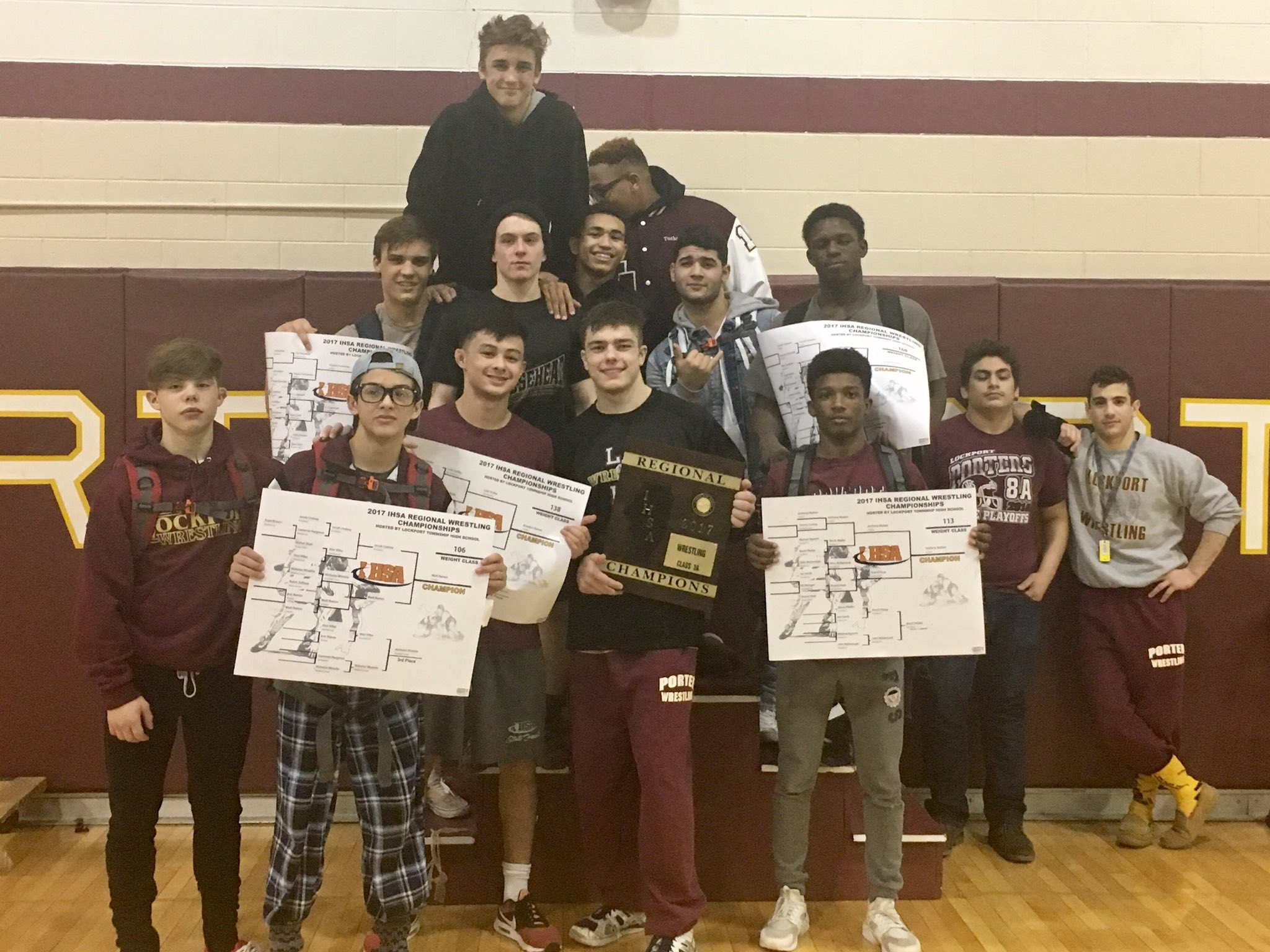 On Saturday, they and the rest of their Lockport teammates delivered their response.

The Class 3A top-ranked Porters cruised to a dominant victory in their own regional, winning eight titles and advancing 13 wrestlers to next weekend’s Normal Community Individual Sectional.

That Lockport won wasn’t a surprise, but its margin of victory over runner-up and fifth-ranked Providence 277.5-177 — likely opened some eyes.

“It lets everybody know if they doubt us, thinking it’s going to be close — it’s not,” said Timmons, who had two pins and a technical fall en route to the 160-pound title.

“We are not saying we’re scaring anybody and we’re not being cocky. … Today we showed we can push the pace. When we need the points, we can get (them).”

“We faced a lot of criticism this year,” he said. “People just don’t want to believe how good we are, and we just wanted to come out and show them that no one’s touching us this year.”

There could be showdowns ahead with third-ranked Marmion in the state quarterfinals and with second-ranked and three-time defending 3A champ Oak Park-River Forest in the state championship match.

But the first domino to fall was Providence, which was having its best season in years.

“Some people thought they could keep it close with us,” Assaf said of the Celtics. “That’s what really motivated us in the room.”

The Porters went 8-2 in head-to-head matches with the Celtics, including 2-1 in championship matches.

Matt Ramos, ranked seventh in 3A, got the finals started on the right foot for Lockport with a 3-2 win over second-ranked Jake Lindsey of Providence.

“You have to be aggressive at all times and never let your guard (down),” Matt Ramos said. “I just tried to keep moving and not stop wrestling.”

Lockport coach Josh Oster wasn’t surprised that his team rose to the occasion.

“Each time I go out to wrestle, I try not to get taken down,” Smith said. “I know if I’m not taken down I’ll win because I’ll get to my offense and score.”

“This week I was just focused on making sure everything was done correctly, very precise,” McGee said. “I didn’t want any little mistakes.” 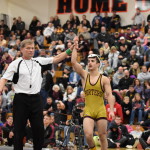