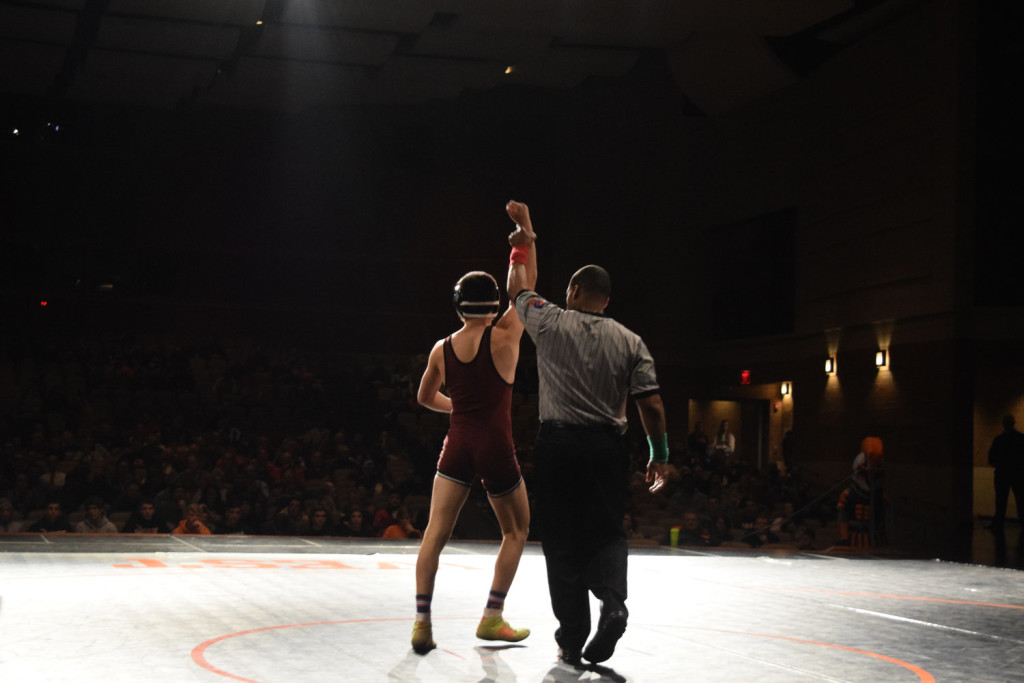 Lockport looking to dominate its way to a state title 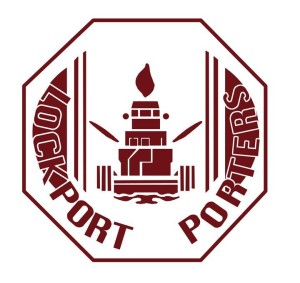 The Lockport wrestling team is not backing down this season.

Not from the competition nor from its goals.

Coming off back-to-back dual team state trophies, the Porters return 20 of their 21 wrestlers from last season and have 13 kids in the current Illinois Matmen GO EARN IT Wrestling Apparel rankings.

All the experience and past success has the squad thinking big this season – really, really big.

“We think we’re the best team in the state and we really want to win a state title,” said 145-pound sophomore Baylor Fernandes, who is ranked No. 3 in Class 3A at his weight. “I think it’d be really cool to be able to win both an individual and team state titles. It’d be nice to say that not only did you do it yourself, but the whole team did it, too.”

The Porters aren’t shying away from their goal either. They’re tackling it head on.

“I’m not a very superstitious person who believes if you talk about something it’ll never happen,” said sixth-year Lockport coach Josh Oster, who also spent six years as an assistant coach. “We’re realistic and that’s a goal that was set after the end of last season. The kids put in the time during the freestyle and Greco seasons as well as in the weight room. Now they’re working hard and trying to reach that goal at the end of our season.”

Under Oster’s guidance, the Porters have taken the next step.

After Lockport won just one regional before Oster took over as head coach, the program has won three regionals in the past five years.

“I think the turning point actually happened when I was an assistant (under former coach Joe Williams),” Oster said. “In 2009, we were ranked No. 1 for a week or so, but then we lost to Neuqua Valley and then to Providence in a loaded regional that featured something like three top-5 teams.

“But that year, I thought we were the best team in the state with a group of kids that kind of came out of nowhere. That group of seniors really stuck together, did a lot in the offseason and bought into everything. Since then, everyone has seemed to follow and we’ve had groups build on that year after year.”

This season, Lockport – which finished fourth in 3A in 2015 and third last season – has risen to No. 2 in the current Class 3A team rankings.

The Porters currently have 10 wrestlers ranked in the top 10 at their respective weight, including senior and two-time state medalist Trevell Timmons – who this season is ranked No. 1 at 3A 160 pounds – as well as 285-pound sophomore Ronald Tucker, who is ranked No. 2.

The star-studded lineup and its success has not been a surprise for Lockport, which has been eyeing this season for years.

While the team’s lineup does include two juniors and a freshman, the bulk of the squad is a mix between an experienced senior class and a talented sophomore group.

“We’ve been building toward this year for quite a while,” Oster said. “This is the year we’ve been looking forward to because I knew how good this sophomore class was and I knew the senior class had a lot of success in eighth grade, so we knew we had two really strong classes together. After how well this year’s sophomores wrestled as freshmen last year, we knew this could be a special year.”

So far, it’s been very special.

More impressive yet, all the wins were by 18 points or more.

“We want to dominate everybody who is put in front of us,” said 138-pound senior Brandon Ramos, a three-time 2A state qualifier who is ranked No. 5 at his weight in 3A. “The goal is for no one to come close to us – no one. We want to outwork everyone and become the best in the country.”

Achieving that goal would include breaking through the state semifinal barrier, which has tripped up the Porters the last two seasons.

In each of the past two state tournaments, Lockport has fallen to three-time defending champion Oak Park-River Forest, which is currently ranked No. 1 in 3A.

Breaking through and winning the program’s first dual team state title would complete its rise of the past few seasons and would likely include dethroning OPRF.

“It would mean everything to me and for us to win a state title,” Ramos said. “Two years ago was the first state trophy this program won and then Lockport placed third last year, so winning a state title would be unbelievable.”

Given its success so far this season, Lockport is yet again a top contender.

“For all our recent success, I think that would be amazing, especially the way I’ve seen this team grow from when I first got into high school to now,” Dado said of winning a state title. “It would be truly amazing.”