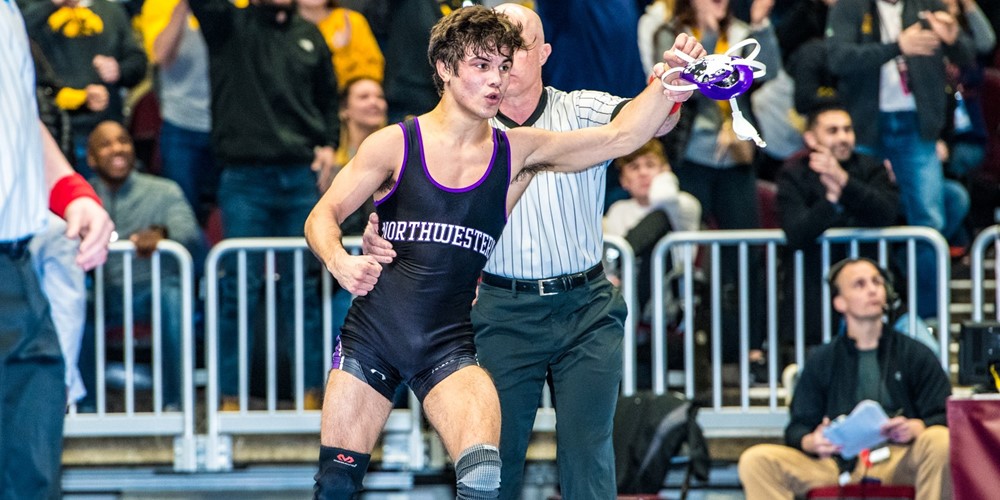 Sixth place is the best result for an NU wrestler in his first year since Jason Tsirtsis won the event in 2014.

In Rivera’s first match of the day, he was pitted against Ohio State’s Nathan Tomasello for the first and last time in his career. The second-seeded wrestler pinned Rivera in a minute and 14 seconds.

In the fifth-place bout, Rivera struck first with a takedown of 2017 NCAA Champion Darian Cruz (Lehigh), but two separate near-fall calls in the second period gave Cruz the lasting advantage and the 7-4 victory.

Northwestern finishes the 2018 NCAA Championships with 20.0 team points, its most since 2015. Rivera was single-handedly responsible for 14 of those points. 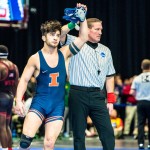 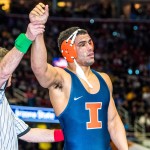