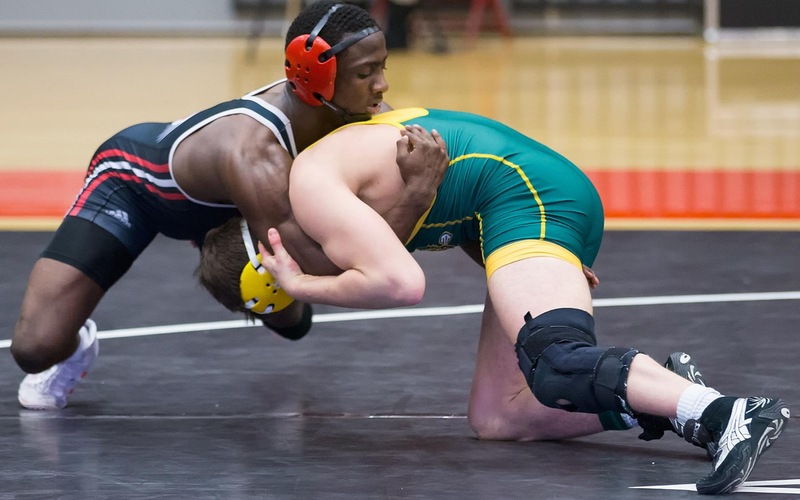 BLOOMINGTON, Ind. – SIUE wrestling collected its first dual match win of the season Saturday with a 21-20 victory over Cleveland State.

The Cougars are now 1-2 overall after dropping a 40-6 match to host Indiana.

“We were happy with the way we wrestled against Cleveland State,” said SIUE Head Coach Jeremy Spates. “We were very offensive and had pins in the first two matches. The guys did a good job.”

SIUE won the opening four matches against Cleveland State with back-to-back pins by Zac Gentzler and Joe Antonelli. John Muldoon and Williams added decisions that put SIUE up 18-0. Dulaney’s seven-point win at 197 pounds proved to be the winner. 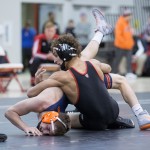 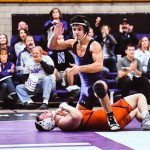