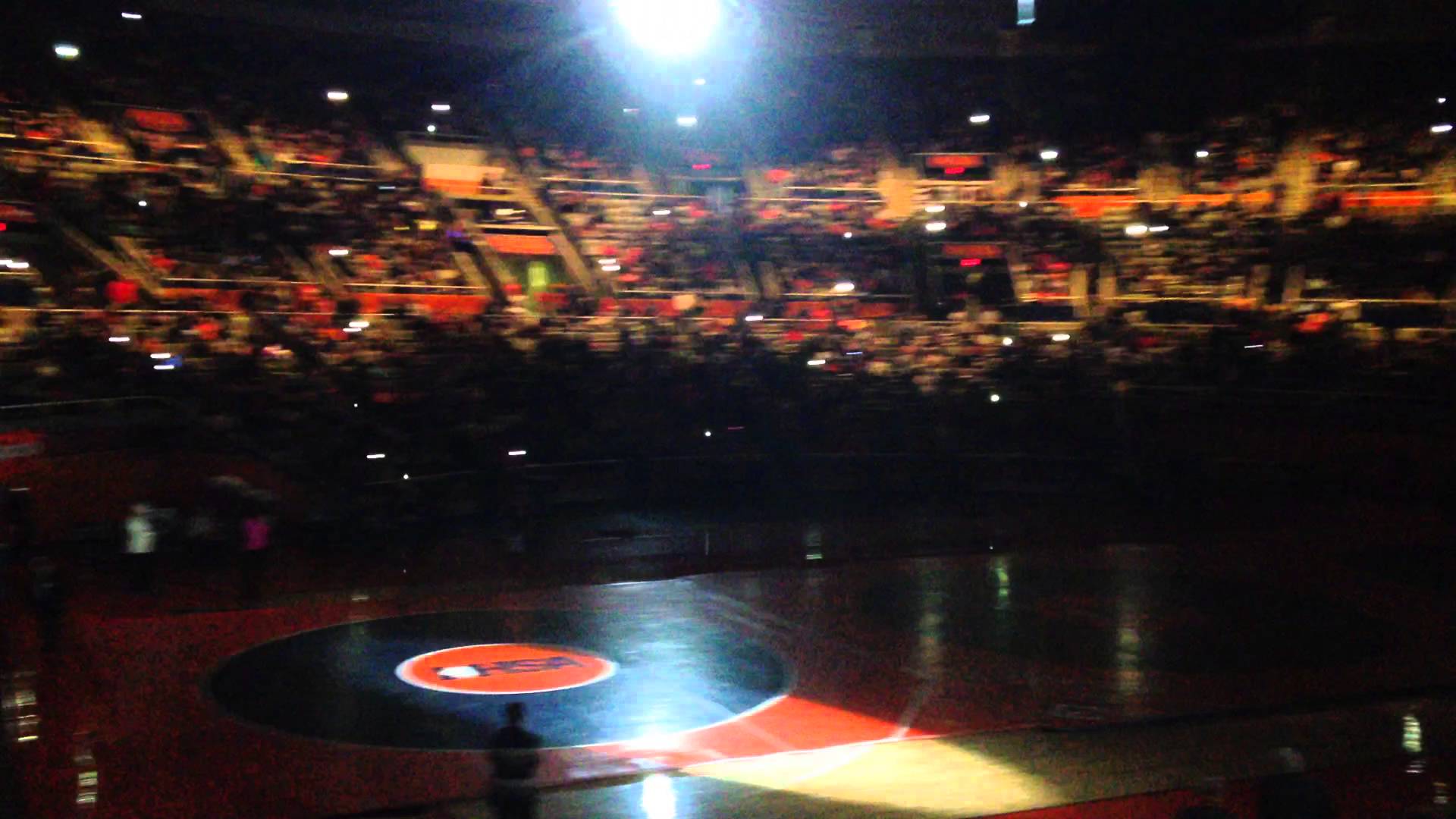 I have never wrestled a day in my life.

I’ve never considered it or had any desire to do so.

As a kid, I even preferred WWE’s scripted wrestling over the real thing.

The only time I’ve ever “stepped foot” on a mat was to cross over it on my way to do an interview.

But here’s the thing: even though I didn’t grow up around the sport, didn’t originally have the passion that I do now and still can’t tell a wizard from an underhook or a duck under from a fireman’s carry, I was always still fully aware of the biggest spectacle of the whole wrestling season — the state tournament’s Grand March.

I didn’t need to be a wrestling-a-holic to know of its pageantry, its beauty and its awesomeness.

Everyone — wrestling fans or not — knows of the Grand March and everyone wants to see it.

The Grand March transcends everything.

However, I waited years before I finally witnessed the event for the first time because I wanted to see the Grand March when I finally had the opportunity to cover a kid in the state title match.

Last year, my fifth state tournament, was that year.

I covered Ottawa 145-pounder Daniel Close in the Class 2A 145-pound title match for my day job – a sports writer for the La Salle NewsTribune newspaper – and what I witnessed before the state title matches was extraordinary and gave me goosebumps that would make R.L. Stine proud.

I had seen similar events while covering state wrestling tournaments in other states, but nothing like how Illinois and the IHSA does it.

It gave me chills.

From turning off the lights to the Olympic Prelude, from the spotlights to the intense jumbotron video, the energy is at an all-time high and the pure suspense of the upcoming bouts is palpable.

I loved it so much that in the past few weeks I used the Grand March as a way to sell people on coming to the state tournament.

The Grand March just has an unparalleled electricity.

After I experienced the Grand March for the first time last year, I once again witnessed it this year.

Coming into the weekend, I made sure I would. Even if I didn’t have any wrestlers to cover in the finals, I was sticking around just for that, regardless of anything else.

During the Grand March, you’ll see sports writers from across the state taking pictures and videos because we all are, at heart, little kids and fans.

After covering my first Illinois state title match last season, I will have the opportunity to cover two more state championship matches on Saturday, and I am grateful for it.

For hardcore and casual wrestling fans — and even growing wrestling fans like myself — Saturday night at the state tournament is the highlight of my winter’s work, and the Grand March is the outstanding prelude to the most-anticipated evening of the season.

It’s something that wrestlers, coaches and fans alike all look forward to, but even those of us who are working at the state tournament look forward to year after year. 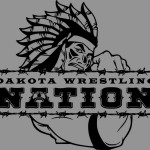 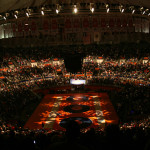