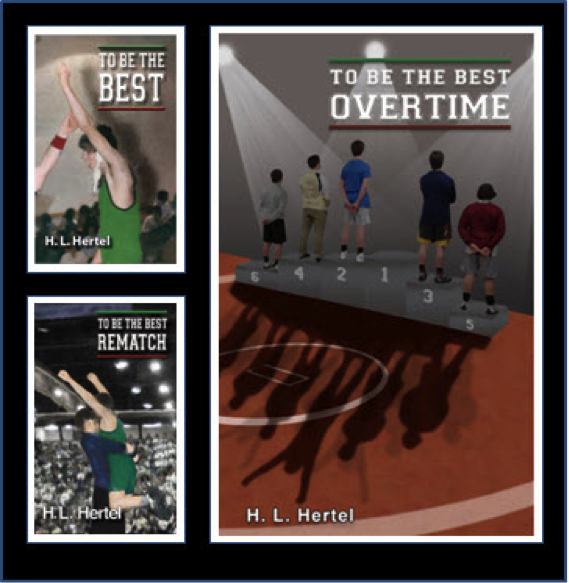 TO BE THE BEST series is now a trilogy with the publication of OVERTIME, the long-awaited third book.

TO BE THE BEST began as a “must read” for middle school and high school wrestlers due to its realistic wrestling portrayals and storyline. One wrestling mom posted a review noting, “I bought this for my 15-year-old son, who loves wrestling and hates reading! He got it on Christmas day and has not put it down since.”

The books follow the story of Ron Castle, a natural wrestling superstar and Nick Castle, his younger brother who has no natural talent but has the work ethic and dedication to create his own success on the mat. The books found universal appeal as people of all ages and both genders are able to relate to the plights of the characters causing a prominent wrestling website writer to comment that it is even compelling for, “individuals who may not know the difference between a takedown and a touchdown, but have felt the competitive fire burn within their hearts.”

OVERTIME, the third and final book in the trilogy was published just in time for this year’s wrestling season and is already receiving high praise. 40% of test readers called it their favorite book of the series. In line with the first two books, it contains plot twists to keep readers guessing until the end, eager to read “just one more chapter” before putting the book down.

Kindle, Nook and print versions are available from Amazon and Barnes and Nobel (use search criteria “Hertel To Be The Best”) while special deals are available at the series’ website at www.ToBeTheBestWrestling.com. Use the contact form on the site to get extra discounts for wrestling teams and schools. 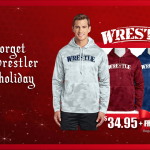