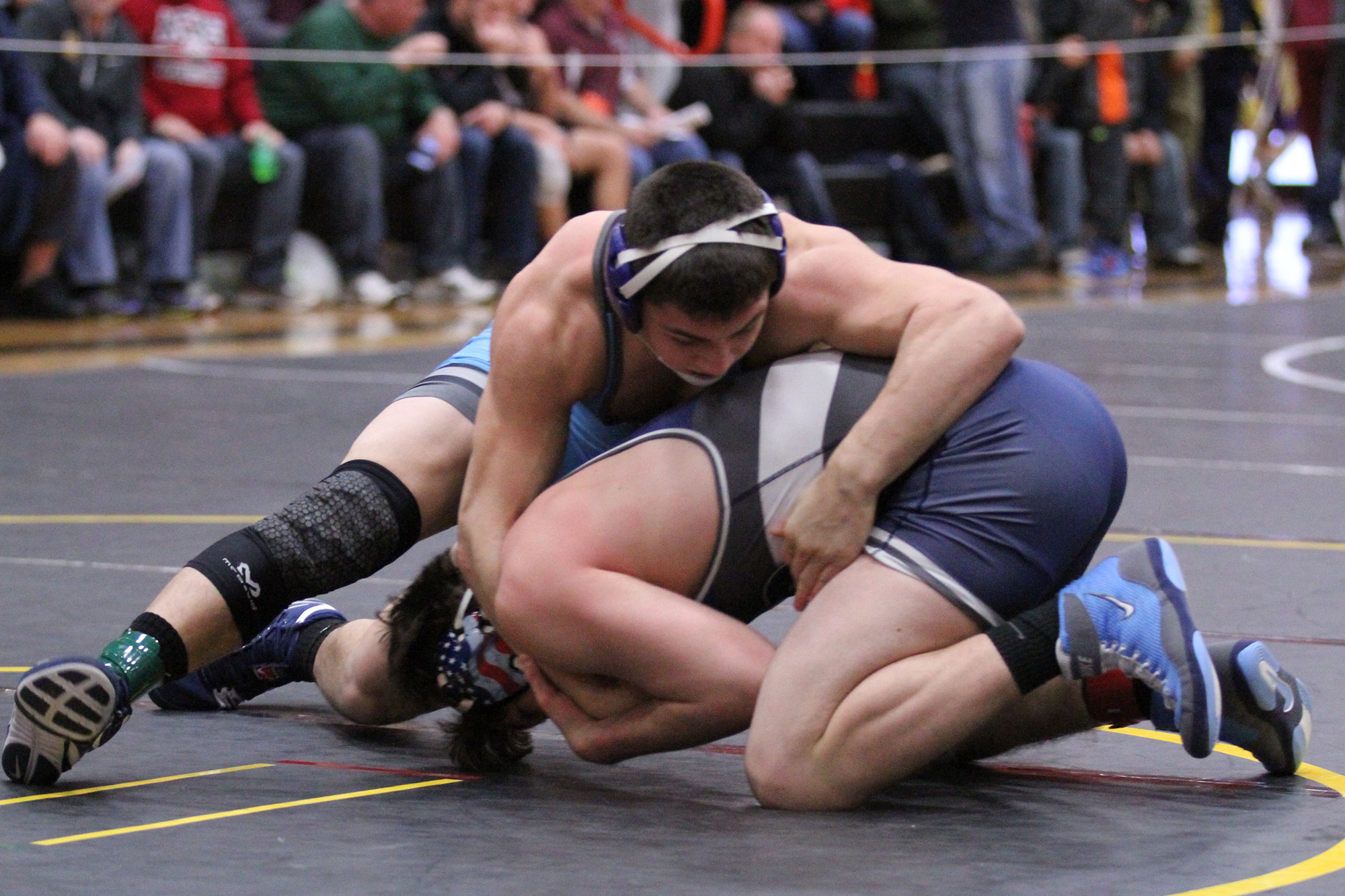 Jack Jessen can do it all.

No matter the sport, the Willowbrook 182-pound junior is a star.

A two-time state medalist and a state-title contender this season, Jessen has experienced plenty of success both on the wrestling mat and the football field.

“It’s kind of rare to excel at both sports the way he does,” said Willowbrook wrestling coach Brandon Murphy, who’s also on the Willowbrook football chain gang. “There aren’t too many kids who are all-state in multiple sports like he is.”

An all-state running back and linebacker for the Warriors, Jessen ran for 1,671 yards and 21 touchdowns last fall as he helped the squad to the Class 7A quarterfinals.

Once he was done, he turned his attention to wrestling and hasn’t lost yet.

“The reason I feel that I’ve been successful in football is because of wrestling,” said Jessen, a two-year starter in football. “Wrestling has gotten me to the point where it helps me tremendously in football. It teaches you balance, the strength of the legs, staying low and having power. There’s also endurance and speed. It plays a big role.”

Wrestling, however, has his heart.

His dominate season so far has showed that.

After he went 100-6 in his first two high school seasons, Jessen is currently 41-0 and ranked No. 2 in the current Illinois Matmen GO EARN IT Wrestling Apparel Class 3A 182-pound rankings.

Two years ago as a 170-pound freshman, Jessen lost in the state title match and, last year as a sophomore, he fell in the state semifinal and settled for third.

“I don’t really feel much pressure to win a title this year, but rather it’s a want,” Jessen said. “I want to get back there, and I know I can win it.”

That quest begins Saturday in the Class 3A Lyons Regional.

“When you see Jack wrestle, he’s like a machine,” said Murphy, who’s coached Jessen since he was a young kid. “The wheels are always spinning. He rarely gets tired, never complains and just goes to work every day.”

In a dominate season this winter, Jessen has only gone the distance a handful of times and is on a quest to finish with 1,000 career takedowns as he is currently in the 700s with this year’s postseason and next year to go.

“My offense is really where I break people and where I score points,” Jessen said. “I feel as long as I stay on offense that I can do really well. I try to force the action every second of the match. I’m always on my opponent. If they’re taking a break, I’m on them. In between whistles, I’m finding ways to try to score more points.”

Jessen, who spent even more time in the weight room during the offseason, has also experienced plenty of offseason success as he placed fourth in Fargo in both Junior Greco and Junior Freestyle last year and has also represented Illinois in offseason duals.

Jessen is hoping all the work – during the season and the offseason – translates into his ultimate goal of winning a state title.

“I think it’d be the greatest feeling in the world,” Jessen said. “When I was in youth wrestling, I would go to state and watch all the high school wrestlers compete and, from that first moment, I always wanted to be down there, win a state title and have that moment. I’ve come so close to it twice that I’m hungry to get it.” 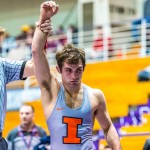