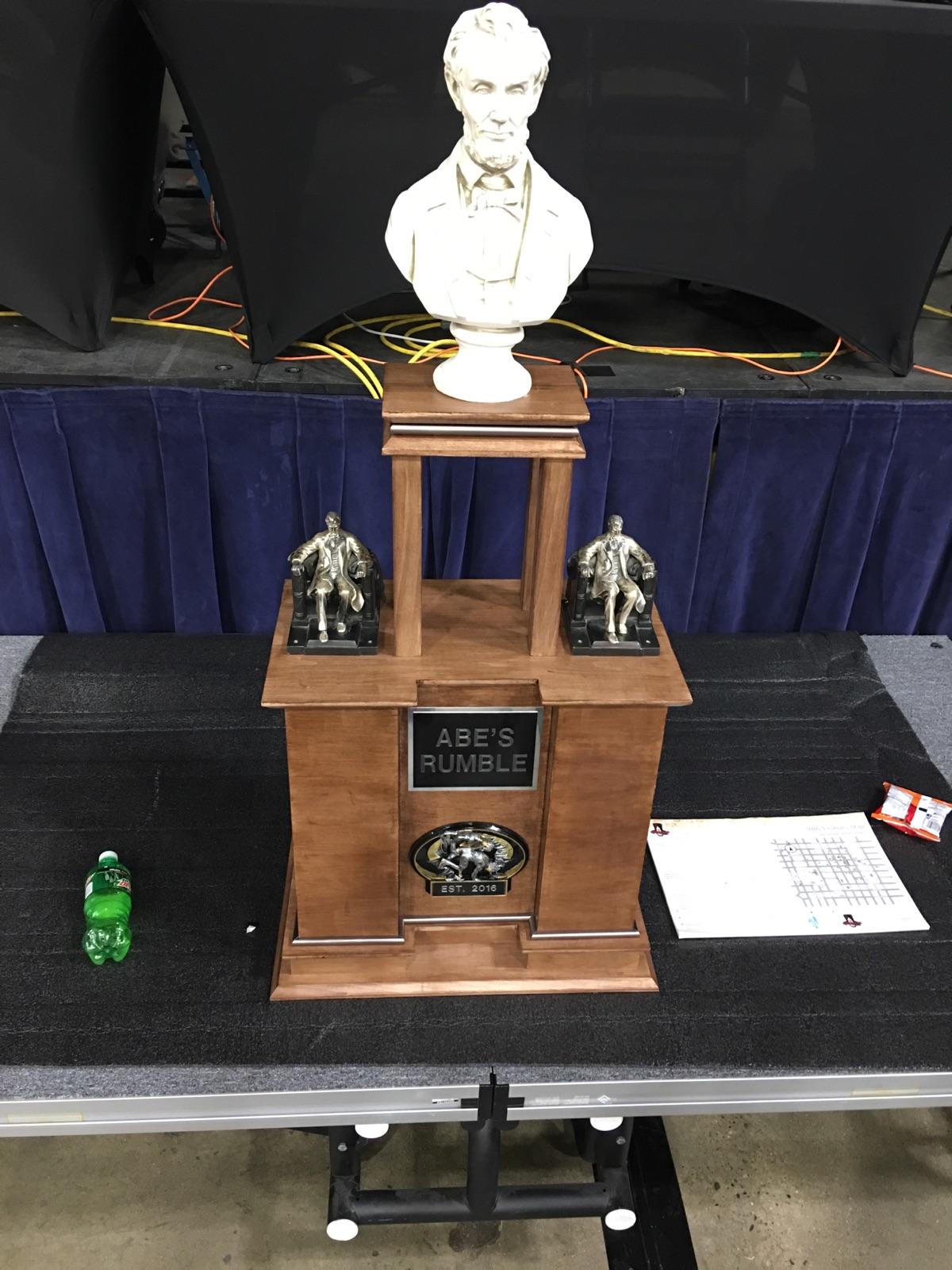 The afternoon rotation of the inaugural Abe’s Rumble was a mixed bag. No. 3 Coal City was no surprise, No. 23 Macomb and Deer Creek-Mackinaw survived and No. 22 Prairie Central emerged from the tournament’s toughest pool to post 4-0 records. Here’s a rundown of what happened in each.

Macomb jumped out to a 30-0 lead, but had to hold on as Auburn won seven of the final eight matches, including pins by state placewinner Peyton Hudspeth (195), Michael Ushman (106) and Caleb Nix (113).

Pool F: In a rematch of last year’s dual state semifinal, Coal City beat Murphysboro, 51-22 in the second round and went on to win the pool. The Coalers also beat Beardstown, 49-15, Rockridge, 50-24 and Monmouth-Roseville, 66-18.

The Red Devils scored three big wins, with Sam Dietz edging state placewinner Jake Hiles, 8-7 at 120, Ryan Chambers edging T.J. Jezik, 5-3 at 138 and Dalton Craig pinned Bryan Stopka at 182. But the victories by Dietz and Chambers were Murphysboro’s only wins in the first nine matches, with Coal City building a 42-6 lead on the strength of five pins and two forfeits. Hiles and Stopka did come up with big wins against Beardstown, however, Hiles scoring a 13-3 major decision over state qualifier Lalo Munoz at 126 and Stopka beating Chad Grimm, 8-2.

Other individual highlights: Rockridge freshman Nolan Throne (126) needed just 2:17 to record four first-period pins, including one against Munoz, and top-ranked Griffin Meeker (182) of St. Joseph-Ogden had four technical falls, two of them coming against Craig and Grimm.

Pool G: The tournament’s toughest pool saw Prairie Central follow up an opening 56-15 victory over Toledo Cumberland with victories over No. 7 Olympia, 39-34, and No. 8 Sherrard, 42-24. The Hawks finished off their 4-0 run with a 54-16 victory over Oregon.

Sherrard got off to an 0-2 start, falling 44-27 to Olympia in the opening round. The Tigers fell behind 17-0 after three matches, but rallied within 29-27 before the Spartans got pins from Mason Moore (195) and state placewinner Keaton Fogler (220) to clinch the match. 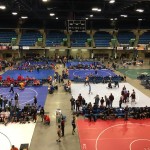 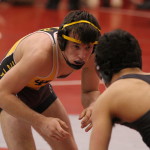