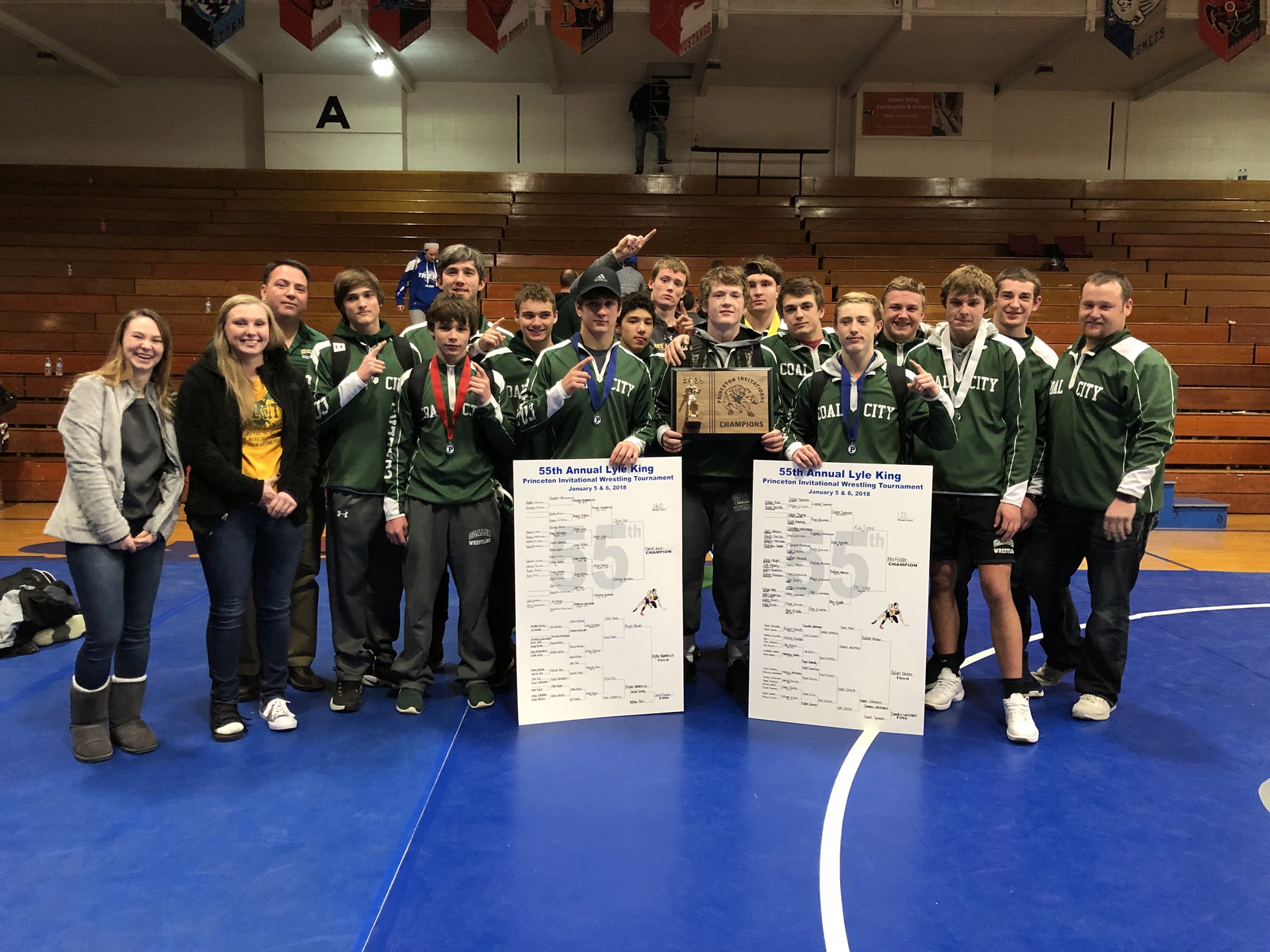 The Coal City wrestling team had strength in numbers Saturday.

“We brought 13 kids and all 13 kids made it to Day 2,” Coal City coach Mark Masters said. “Everybody scored team points for us, and it was that depth that got us there. I’m super proud of our kids and I’m so happy for all of them.”

The Coalers, who are ranked No. 3 in the current Class 1A GO EARN IT Wrestling Apparel team rankings, finished with 186 team points to better second-place Dakota (158), third-place Orion (145.5), fourth-place Clinton (143) and fifth-place Vandalia (137).

“We just wanted to come out, wrestle hard and have some fun,” Coal City 113-pound junior Alex Friddle said. “We came into today with a good mindset, got a lot of bonus points and wrestled really well.”

The Coalers trailed Dakota after the first day of the tournament but took the lead heading into the final round and only increased the advantage.

Coal City left with two individual champions despite not having any wrestlers enter as the No. 1 seed.

Jezik fell behind 4-0 in his semifinal match over the weight’s top seed before he rallied to win by a 10-7 decision and then hung on for a nail-biting 3-2 victory in the title match against No. 2-seeded sophomore Sebastian Quintana from Dixon.

“Being a sophomore, just getting to the semifinals was a big accomplishment for me,” Jezik said. “I loved every second of this tournament. With all the hype of the crowd and the coaches, it was getting pretty crazy, but I ended up doing exactly what I wanted to do.”

Friddle – ranked No. 3 in 1A 120 pounds – followed five weights later as the junior rolled to a 5-0 decision over Newman’s Kyle Tunink to win the 120-pound title.

“It’s a good feeling, a fun feeling to win this again,” said Friddle, who won his third straight PIT crown. “I was able to wrestle really well this weekend.”

“We came into this season with some adversity (losing two-time state qualifier Danny Norton and Cole Garcia to injuries), but we’ve overcome it so far,” Masters said. “We’ve gone through a lot, but here we are in the exact same position. I couldn’t be prouder of our kids.”

For his performance, McPeek was named the MOW in the upper weights.

“Lee won state last year, so it was really nice to be able to take him down,” said McPeek, who won his third straight PIT title. “I didn’t feel like I wrestled my best in the state series last year, so to come here and prove that I’m one of the top contenders for a state title meant a lot to me.”

In the final match of the night, PORTA 145-pound senior Trey Hild won yet another PIT title in the tournament’s deepest field.

For his performance, Hild was named the MOW in the lower weights.

“I feel like everyone already knows that I’m the best, so I have to uphold that standard,” said Hild, a three-time state runner-up. “At state the last few years, I’ve fallen short, so I want to prove to everyone that I’m the best, and this is a good start.”

TWO FOR THE ROAD

A handful of teams – and even a conference – had a pair of individual champions.

Class 2A Ottawa had two champions as 126-pound senior Ethan Harsted and 106-pound sophomore Luke Fleming each left with titles.

“I’m happy that I was able to win, but I’m probably prouder that Luke won since he’s my practice partner,” Harsted said. “For him to win is pretty cool.”

Tournament newbie Clifton Central – ranked No. 4 in 1A – also had a pair of champions as 195-pound senior Justin Coggins and 285-pound senior Josh Smith both won hardware.

“It’s really awesome to have two champions, and we really wanted to have three,” Coggins said. “We had a pretty good showing for our first time here and hopefully it gets better every year.”

Heyworth sophomore Levi Neuleib won the 113-pound bracket after an 8-5 decision in the final, while Mercer County senior Stone Engle cruised to the 132-pound title, which included a fall at 1:25 in the championship.

Newman senior Cael Sanders won the 152-pound title after a 5-3 decision in the final, while Clinton senior Luke Shobe won by fall at 4:33 in the championship. 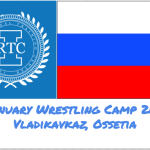