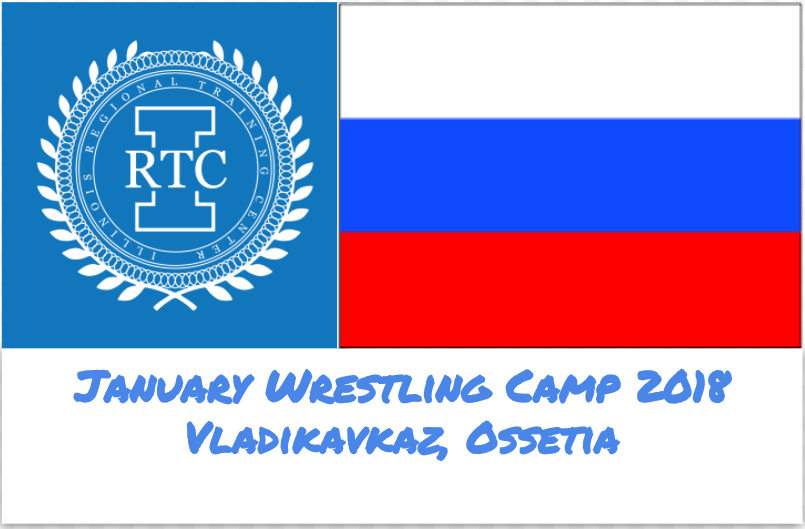 While I was in the Marine Corps Infantry I had staff sergeant who did his best to keep me on the right path by “learning” me to do things right. Whether they offended my delicate and sensitive nature, did not affect his willingness to sharing his philosophies. One thing he told me that stuck is that “you never shoot a large caliber man with a small caliber bullet”. It has been something that has popped up a lot over the years but I tended to see its applications the most is in our sport. Don’t ever underestimate what it’s going to take to reach your goals for the next year. Make sure your caliber of training is greater than your aspirations.

Fast forward more years than I want to admit and here I am on a plane headed to North Ossetia in the Caucasus Mountains. For those of you that don’t know the Caucasus region, it is the epicenter of freestyle wrestling in the world. If you want to learn to Thai-box you go to Bangkok, if you want to learn soccer you go to Brazil and if you are training to be the best freestyle wrestler in the world you go to the Vladikavkaz. Vladikavkaz population 300,000 is home to the more world medals than any other part of the world. And after a couple stops in England and Moscow that is where the IRTC will set up camp for the next three weeks.

This will be my third trip there in the past couple years and it has always been an enriching experience where the athletes leave better physically and emotionally and more connected to the great sport of wrestling. If you haven’t been lucky enough to be in these types of rooms the way I explain it to people is… You know that way kids are smiling and joking and playing while messing around before practice? Whether its playing soccer or tag or handball or USA Regional Training Center Sponsored SPIKEBALL, they aren’t thinking of anything but their own enjoyment and all the while they are still staying in the moment. Coaches don’t have to coach this phenomenon. Athletes do this on their own with no one staring over their shoulder making them react a certain way. That is how practice is in Vladikavkaz – that is how the whole practice is. This small Ossetian community has developed a championship breeding culture from thousands of years perfecting the way they train combat athletes. This culture breeds inventiveness, a constant progression, and a general love the sport of wrestling. It is not “easy” but it is enjoyable. It is not “fun” but it is rewarding. It is nothing to see 2016 Olympic Champion Soslan Romanov grab a youngster and drill with him after his match or Alan Zaseev wrestle a brawl of a match and then turn around and hug and laugh with his opponent as they cool down jogging.

Not to sound too preachy, but something that I find disturbing is that while our sport is truly beautiful with many life altering positive characteristics it is viewed by many of its participants as a burden. Something to be gotten through so the rest of their “life” can be enjoyed. Tragically referred to as “the grind” this sport will never be easy but that is the main reason it is so rewarding. Violent chess; where you must out think and out maneuver an equally sized opponent with nothing but your experience and your earned athleticism. The time you are lucky enough to call yourself a wrestler should be celebrated and viewed as a gift and it is the reason we have chosen to travel 6000 miles to have the IRTC January Camp.

Well that is enough of the tangents (for now).

Tomorrow we will end in Vladikavkaz and have a Sauna and get the body ready to scrap the day after. Before I end, I want to thank the sponsors of the Illinois Regional Training Center. Without your generous support we would never have been afforded the opportunity to chase the dreams of being the best in the world to all corners of the world. If you haven’t done so, I strongly urge you to join this great organization to continue to help Illinois most promising stars have an opportunity to succeed on the World and Olympic level.

I will be trying to do at least weekly updates so until next time – have a great weekend and good luck to everyone competing – enjoy the fight and enjoy your time in this great sport. 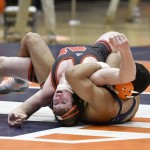 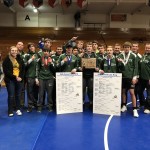