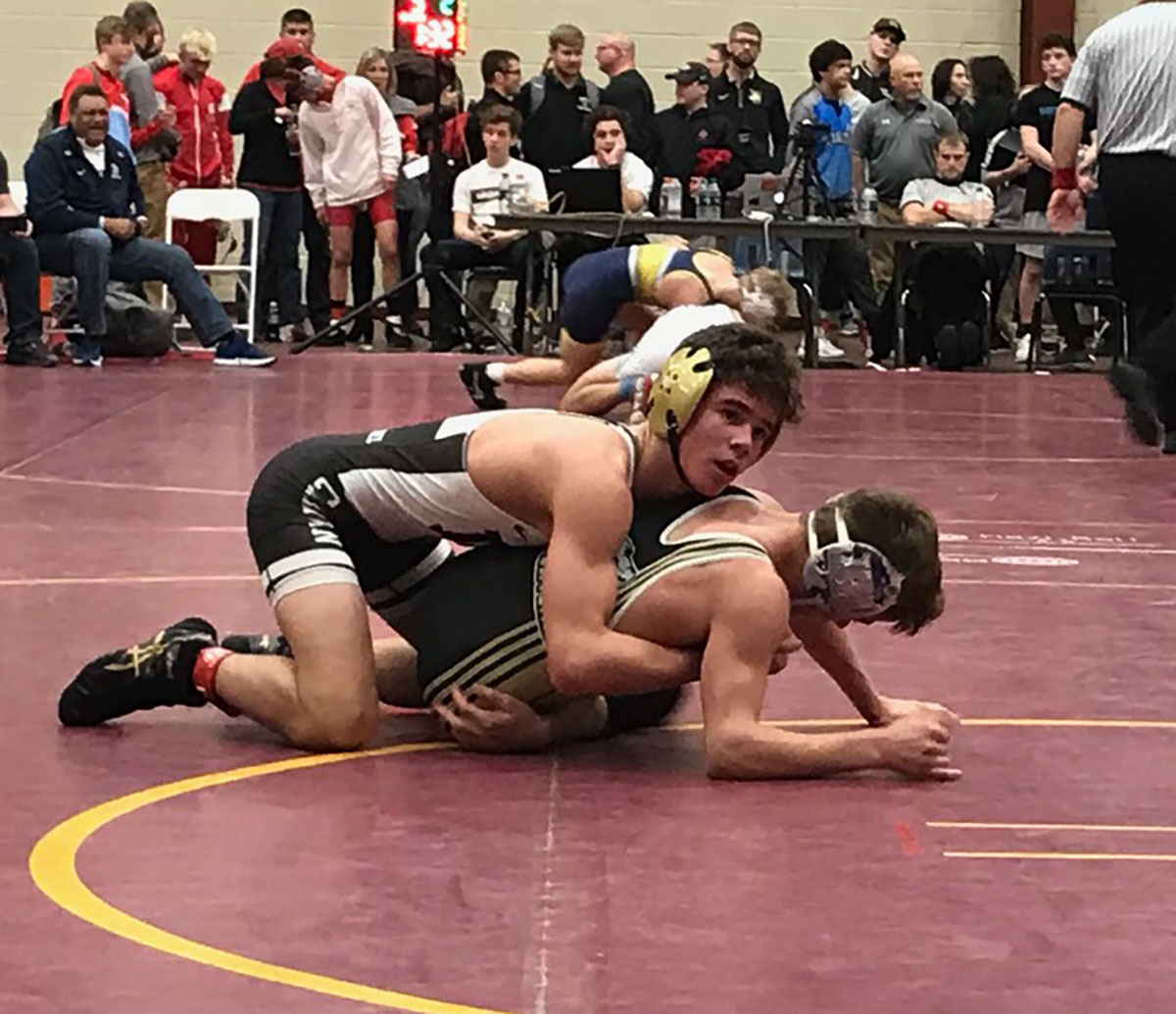 Colton Drousias had two states voting for him.

A 113-pound junior at Mt. Carmel, Drousias is a resident of Cedar Lake, Ind., so when he was selected as a finalist for the GO EARN IT Wrestler of the Week award, he received support from people in Illinois and Indiana.

“Having two states behind me probably helped me win this,” Drousias joked.

His performance on the mat, however, left no doubt he deserved the award.

Facing some of the best wrestlers in the Midwest, Drousias won his weight class at the Cheesehead Invitational in Kaukauna, Wisc. In claiming the title, he earned bonus points in every match but one, won by third-period technical fall in the championship and defeated state-ranked wrestlers from three states (Ohio, Wisconsin and Minnesota) along the way.

His performance helped Drousias be named the GO EARN IT Wrestler of the Week.

“I knew what I had to do and, in my head, I didn’t think I was going to lose to anyone so I had a winning attitude going into the tournament,” Drousias said. “I just followed the game plan all the way through.”

With the most nominees ever in the two-year history of the Wrestler of the Week award, Drousias was one of five finalists. He received 42 percent of the vote and more than 200 votes ahead of the runner-up.

Drousias’ strong performance at the Cheesehead continued to show how good he can be.

Ranked No. 2 at Class 3A 113 pounds in the current Illinois Matmen rankings, his victory also helped to propel Mt. Carmel, which surged to the team title with a strong showing on Saturday.

“We were in second or third place after the first day, but I thought we could pull through as a team and we did,” Drousias said. “Winning the team trophy was great to do, so it was a bonus to win an individual title, too.”

Currently 25-4 this season, Drousias is unbeaten against Illinois competition as all four of his defeats have come to out of state opponents.

“It feels good that all the hard work and effort that I put in throughout the years is paying off,” said Drousias, who intends to wrestle in college but is uncommitted.

After Drousias qualified for state as a freshman, he advanced to the 3A 106-pound state semifinals last year as a sophomore.

However, he fell one win away from wrestling for a state title and then dropped his consolation semifinal match before he finished fifth.

Finishing the job is this season’s motivation.

“The goal this year is to win (a state title),” Drousias said. “That was the goal last year, but I fell short in the semifinals and then I fell down to the fifth-place match. This year, my goal is to win it, for sure.”

It would be the highlight of a lifetime of work.

He routinely gets home late at night and leaves early in the morning for school, but he does so with the goal of finishing atop the podium in one of the nation’s top wrestling states.

“It was a little weird my freshman year (living in Indiana and competing in Illinois),” Drousias said, “but now it’s totally normal for me and is exactly where I want to be.” 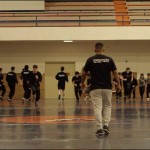