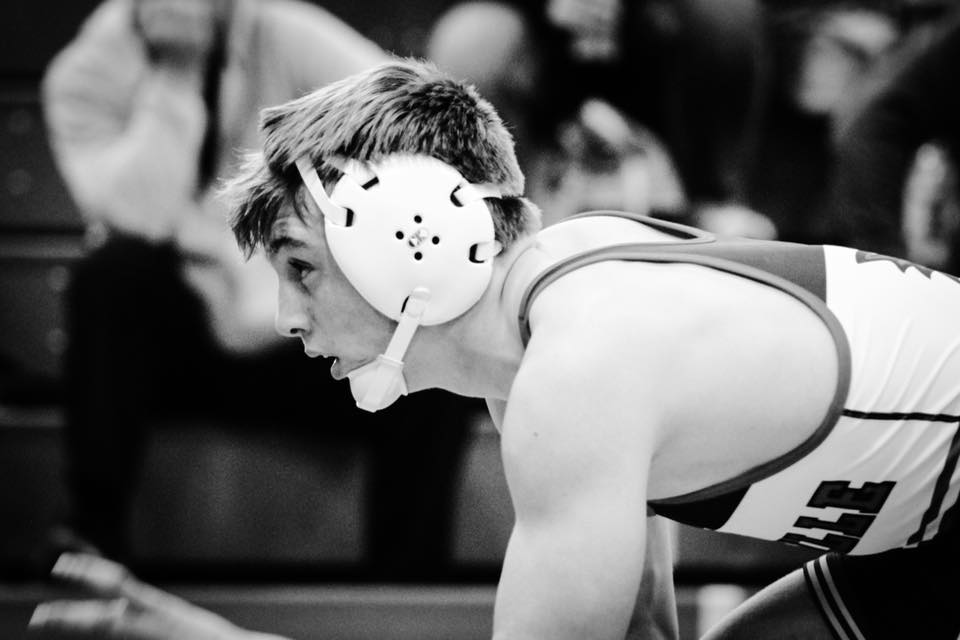 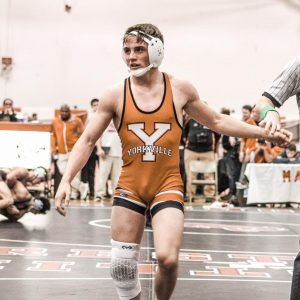 One year can make a big difference.

After a solid but not satisfying freshman season, the Yorkville 145-pound sophomore has been a whole different wrestler this season.

After learning the ins and outs of high school wrestling last winter, Roberts spent the offseason working out, focusing on the small things and just preparing for an even better sophomore season.

“Last year, I went 27-13 and, overall, it was a good year, but I felt like I could’ve done better,” said Roberts, who did not advance out of a Class 3A regional. “Throughout the offseason, I trained harder and this year I feel much more confident. Looking back at last year, I was a bit of a scared freshman where this year I’m more confident and ready to wrestle.”

His performance on the mat this season has proved that.

Heading into this weekend’s Dvorak Tournament – which starts Friday and concludes Saturday – Roberts is 18-2 and coming off a week where he went 4-0 with wins Saturday over returning state qualifier Brock Montford from Crystal Lake Central and a thrilling 7-5 decision over Washington senior Blaize Punke, who’s ranked No. 1 in 2A in the latest GO EARN IT Rankings.

For all he accomplished last week, Roberts was voted as this week’s GO EARN IT High School Wrestler of the Week. 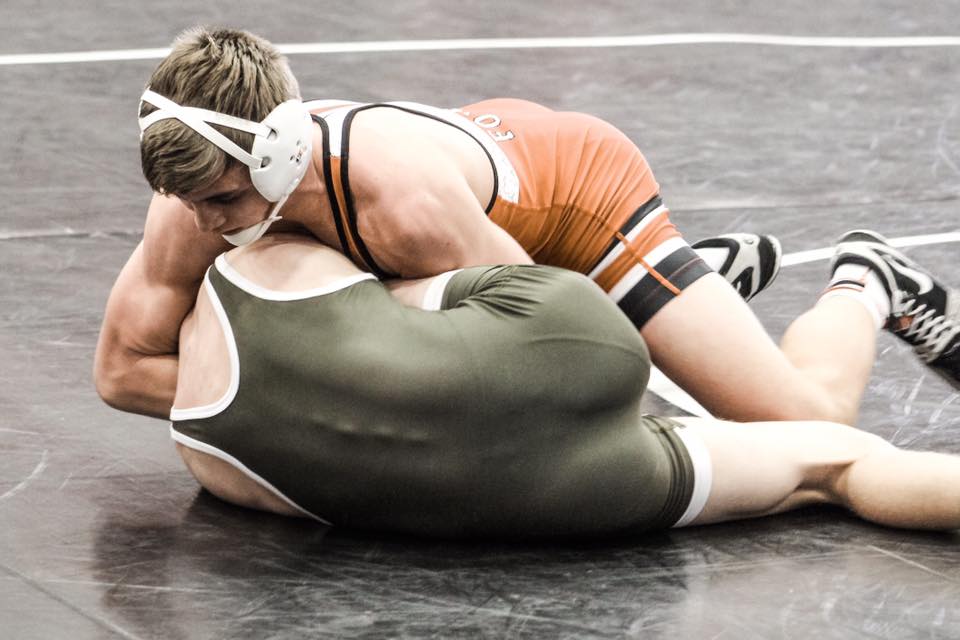 “From last year to this year, I think he believes in himself much more,” said Yorkville coach Jake Oster, who nominated Roberts for the award. “I think last year he questioned himself at times, where now he knows what high school wrestling is about and he’s ready to take on that challenge. He has that belief now that he’s good and knows that he can beat anyone because of how hard he works.”

It’s just shows the progress of where Roberts was and how far he’s come.

“I have been wrestling for about 10 years now and until my eighth-grade year I didn’t really have a lot of great success,” he said. “I placed third in IESA in eighth grade and other than that I had very little success, but I’ve worked harder throughout high school and have trained harder.”

This season, his coaches and opponents have noticed the difference and Saturday’s victories – including over Punke, a two-time state medalist – were the payoffs of all the hard work and dedication.

“Joe knew that he’d be facing him all week,” Oster said. “He came into practice the Monday beforehand and said, ‘I think I can take him.’ He was excited for the match and was ready to wrestle.” 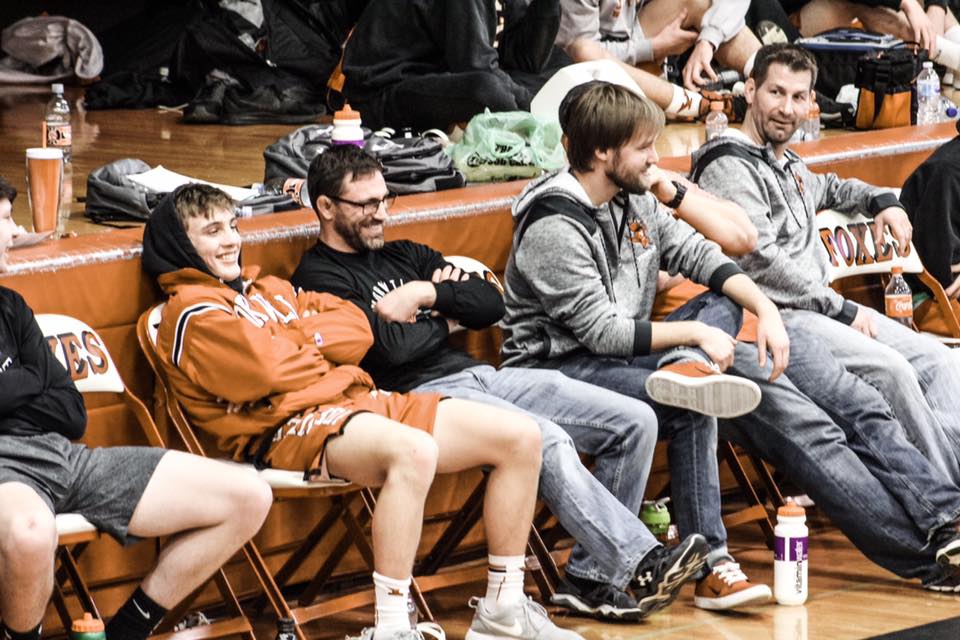 Roberts has been one of many key members to Yorkville’s rise this season.

After reloading last year – the squad started 10 freshmen and sophomores and have just two seniors in this year’s lineup – the squad has once again enjoyed success, including finishing third at the challenging early-season Barrington Tournament.

“We have a very young team, but the intensity in the room has gone up a lot since last year,” Roberts said. “We’re just all ready to roll. We have a tough regional, but we all really want to go to team state.”

Roberts already has one victory under his belt by winning the GO EARN IT High School Wrestler of the Week award, which was a bit of an unexpected honor. 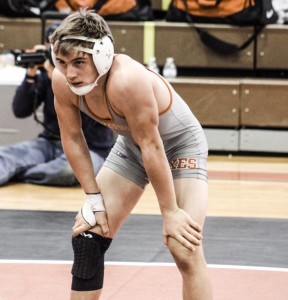 “I was freaking out when I found out I was a finalist,” Roberts said. “I was helping out at a kids’ club practice, so I was driving home, and the Yorkville Twitter account tweeted out that I was nominated as a finalist. It was hard to focus on driving but, luckily, I was in my neighborhood.

“My teammates helped out a lot and told a bunch of people. Some of the coaches had their students voted in class for me, which was pretty cool.”

Roberts had a whole army of people voting and pushing for him.

“I thought he had a shot to be a finalist, so once he was it became more about telling everyone, ‘Hey, go vote for him!’” Oster said. “Our club emailed all of its parents and I emailed everybody in my school. Joe went to the elementary school where I worked, so I told people, ‘Hey, remember Joe Roberts? Well, he’s up for this honor’ and everyone was like, ‘Oh yeah, I remember him. How do I vote?’

“We got a lot of support from not just other wrestlers and wrestling parents but from the teachers and town. It’s great to see he got all that support.” 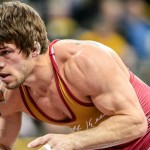