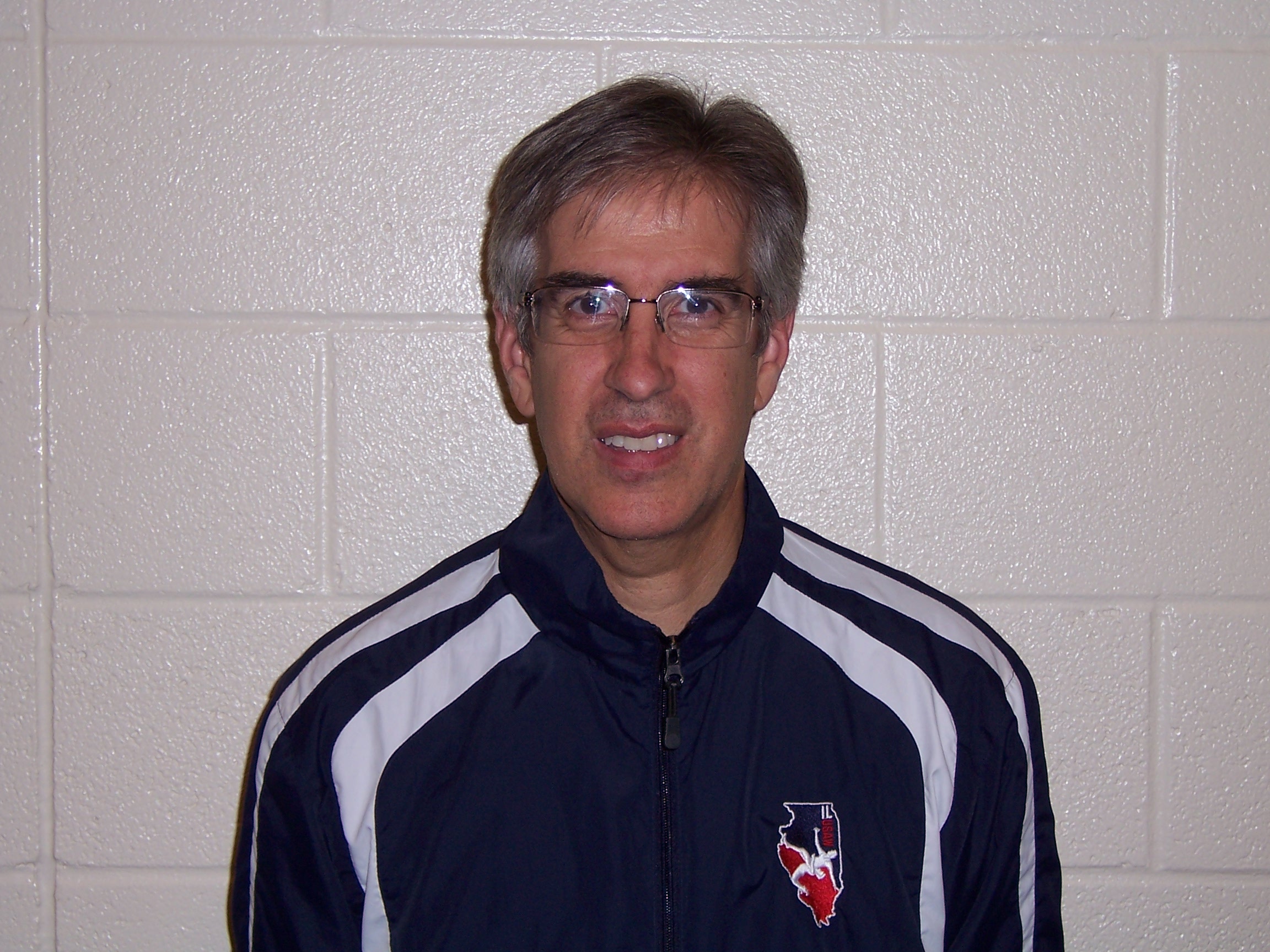 Want to see more Q&A features like this on Illinois Matmen? Please consider donating to our GoFundMe campaign where all funds raised will go directly towards original news content on this site.

Rob Sherrill is the man behind it all.

A longtime journalist turn wrestling fanatic, every week during the season Sherrill compiles and analyzes results from around the state and turns them into the Illinois Matmen’s GO EARN IT Wrestling Apparel rankings as well as his own Illinois Best Weekly Newsletter, which is in its 33rd year.

Recently, Illinois Matmen caught up with Sherrill to discuss his love of the sport, the rankings and everything it involves.

Illinois Matmen: You’ve covered high school wrestling in the state for nearly four decades, so can you talk about your background in the sport?

Rob Sherrill: I was a reporter back at the Star newspapers in the late 1970s, and wrestling was the beat they gave me, and I managed to get interested in it outside of the nine schools I was covering. The more and more people I met the more and more they let me get involved, and it just went from there.

Wrestling was always a sport that interested me, but I never wrestled nor had a direct background in it until I began covering it.

Illinois Matmen: Nowadays, you’re most well-known for Illinois Matmen’s GO EARN IT Wrestling Apparel rankings, so what’s the process of determining those individual and team rankings?

Sherill: Over the years of doing the rankings, there are two rules that I live by – 1. Who do you wrestle and 2. Who do you beat? My rankings are kind of the anti-college football rankings. I don’t take all the teams or all the individuals, put them on a list and order them by fewest number of losses.

For team rankings, I think the strength of schedule is really the most important. I learned a longtime ago that the transitive property and comparative scores lead to some pretty serious errors, so if one team beats another by five and a third team beats the same team by 30, that doesn’t matter because every match is unique in context.

For the individual rankings, I use the same principles. We have wrestlers in Illinois who have come back from the Ironman with a couple of losses, but that’s not going to affect them. There are going to be kids who place in the state tournament who have double-figure losses. The more quality wins you have, the more losses I give, especially if they are good losses.

Illinois Matmen: How much time does it take for you to research and compile your rankings?

Sherrill: More than I would probably care to admit (laughs).

It’s full-time hours most of the season, but it does go down a little bit as you go into January because the number of matches decreases. But at this point in the season when kids are still moving around some and we’re in the megadual season, it’s a six- to eight-hour-a-day job to do it the way I want to do it which is to compile and assess every result.

I’m lucky because I have so many people sending me information, but when you’re responding to 30-40 emails a day, that itself takes a lot of time. However, it’s manageable because I spend a few hours each day doing it.

Illinois Matmen: How much feedback do you normally receive from your rankings?

Sherrill: I get a lot, and most of it is positive, but I always appreciate somebody pointing out a result that I may have missed.

What I find interesting is, in terms of information that I don’t see, the Chicago-area 3A matches are the ones I miss more than anything. My best information comes from the 1A people, then the 2A people are second and the 3A people are third. I don’t think there’s a boxscore from a ranked 1A team that I don’t get now, and that’s been the case for a couple of years. Those guys are so incredibly cooperative.

Illinois Matmen: How much do you rely on other people – coaches, athletic directors, tournament directors, etc. – to send you information?

Sherrill: That’s everything. My rankings are only as good as the information that I get. The reason people like the rankings is because they are complete and present a really good representative picture of what each weight class or teams in each class look like.

If somebody emails me and asks why so and so isn’t in there, I’ll flat out tell them and ask, ‘Would you like to be the person who reports their scores?’ A lot of times, I’ll end up with a volunteer, and that’s how a lot of my network has come about – people wondering why their kid wasn’t ranked and finding out he could be if they did something about it.

Illinois Matmen: In your final pre-state tournament rankings, how often do your No. 1-ranked kids win a state title?

Sherrill: In general, they are usually quite accurate.

Over the years, if you look at our state tournament predictions, we’ll get maybe 20-21 out of the 28 finalists (per class) and correctly pick 8-10 out of the 14 champions, and that’s as good as we’re ever going to do because upsets will always happen.

Illinois Matmen: Why keep doing this and putting in so much time year after year?

Sherrill: I think that most people have the same philosophy that I have, and that’s the better you know the landscape the more fun it is. If you’re a fan, it’s fun to know where your team stacks up in the overall picture. It’s exciting to know that if you’re able to win this particular match that it’s a really big deal, and the rest of the state will also think it’s a pretty big deal, too. 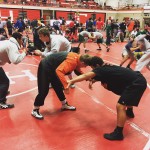