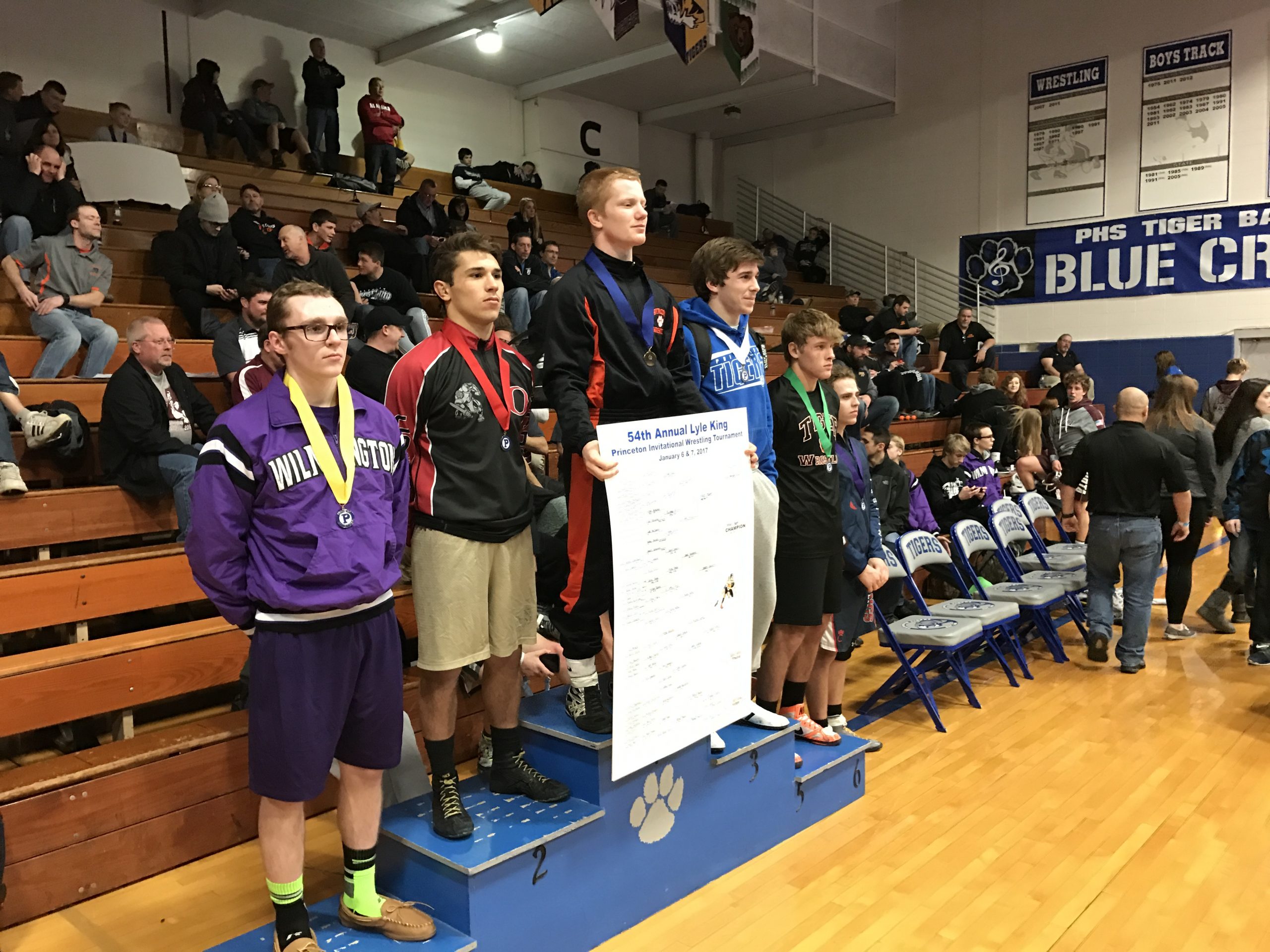 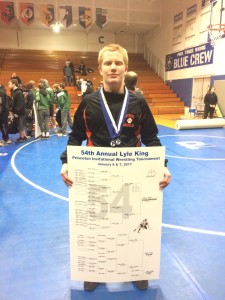 Yeah, it’s been awhile. Closing in on nearly two years to be exact.

Since the three-time state medalist lost in the Class 1A 126-pound semifinals at the 2015 IHSA State Tournament, Baker hasn’t tasted defeat since as he’s won 65 straight matches, including finishing 44-0 and winning the 1A 132-pound state title last season.

“It is awesome that it’s happening,” Baker said. “I’m definitely very aware of how fortunate I am to be in the position that I am. I just want to ride the streak for as long as it goes.”

Baker – who’s quick to point out that during his streak he has lost matches in offseason tournaments – is on some kind of run and pound-for-pound may be the best Class 1A wrestler in the state.

“Going into this year, I wasn’t trying to recreate last season,” Baker said. “I just want to try to wrestle the best that I can and, so far this season, it’s gone pretty well.”

After winning 130 matches his first three years in high school – or an average of 43.3 wins per season – Baker is currently 19-0 this season, ranked No. 1 in Class 1A 145 pounds in the current Illinois Matmen GO EARN IT rankings, has already won three tournament titles – including Saturday’s Lyle King Princeton Invitational – and has twice been named a tournament’s Most Outstanding Wrestler.

However, he’s far from finished as he’s looking to become the first Byron wrestler to win state titles in back-to-back seasons.

“I may be a returning state champion and ranked No. 1 at my weight, but it doesn’t mean anything because I’m not the state champion of this season,” Baker said. “I never go out thinking I’m the best kid, but rather I just want to wrestle well every match. I try to prepare for every match as if it’s the state finals.”

So far this season, Baker has wasted little time in matches as 18 of his 19 wins have come via pin fall. The lone exception was a 12-2 major decision against Wilmington’s Bobby Shields in the semifinals of the PIT.

“I definitely don’t think I have the best technique, but I’m unconventional in that guys don’t know what I’m coming with,” Baker said. “A lot of times, I do Greco moves and most guys aren’t used to Greco, which is all upper body and you can’t touch the legs. When I come in and I’m in your face and all upper body, I don’t think most guys are thinking about shooting on me but rather, ‘I can’t get through him.’”

Headlock anyone? Stay tuned for our feature on this guy! @therealbaker95 pic.twitter.com/ehhhAtV5K0

Baker, whose parents installed a two-thirds regulation-size wrestling mat in their basement, wrestles nearly year-round and finished a match shy of being an All-American last summer in Fargo.

“I am very cognizant of not falling asleep and not taking anything for granted,” Baker said. “Last year or the year before, there was a guy who was an unbeaten state champion his junior year and was unbeaten in the state title match his senior year, but he lost in the state final. Stuff like that is always a reminder to me that just because you had success in the past doesn’t mean you’re guaranteed to have success in the future. I really feel like I have to put the work in now so that later I can look back and say, ‘Wow, that was awesome.’”

While Baker – who will wrestle in college at Northern Illinois – has a state title, he’s not alone at Byron, which in the past 1 ½ years has won two 1A boys golf state titles and a 2A girls basketball state title to go with two individual state wrestling titles last season.

“Some people have said to me, ‘Wouldn’t it be cool to win state alone so that people would think it’s a big deal?’” Baker joked. “In Byron, it’s become commonplace now that somebody won a state title, but it’s still pretty cool to be part of that. We have great athletes, great athletic support and everybody supports all the other sports.”

Another undefeated state title this season would likely make him standout even more.

“It’d be great to do that for personal pride, but also to do it for all those people who have supported me over the years,” Baker said. “I’ve had a lot of great people help me along the way, and I couldn’t have done it alone.” 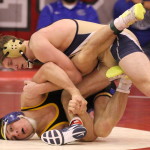 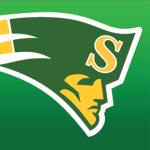