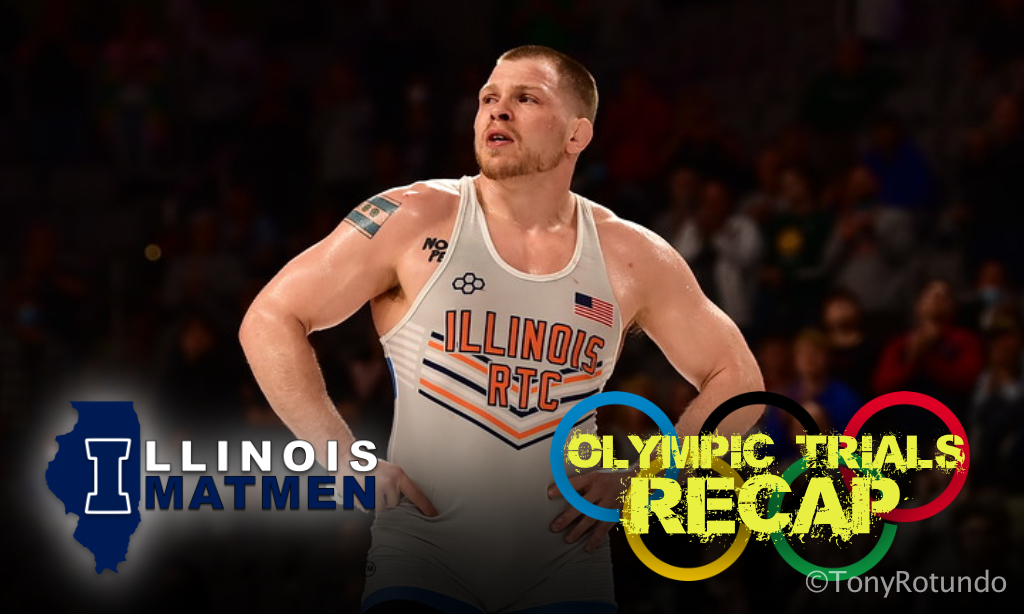 The 2021 Olympic Trials came to a lackluster ending if you were an Illinois wrestling fan. The three Olympic hopefuls, Kennedy Blades, Ellis Coleman, and Joe Rau,  all lost their best of 3 series final in two matches. Underscoring just how tough it is to make the Olympic team in the United States. At many weight classes you have to beat a World Medalist or World Champion just to make the team. As the saying goes, “Sometimes you have to crush another’s dream to achieve your own.” This weekend some of our Illinois wrestling stars had their dreams crushed.

High School Junior Kennedy Blades took the wrestling world by storm over the past two weeks. She demolished the field at the Last Chance Qualifier. Then went on an amazing run to the Championship Finals at the Olympic Trials. She lost two consecutive matches to the reigning World Champion, Tamara Mensah-Stock, by a score of 12-4 and 8-1. Mensah-Stock, is favored to win the Gold Medal in Tokyo, and proved to be a little too savy for Blades. Blades did not get the job done, but her future is bright, as she will attempt to make the Junior World team in a few weeks.

Ellis Coleman dropped two close matches to the reigning World Team Member at 67 kg, Alejandro Sancho. Coleman lost the first match by a score of 2-0 and the second match by  a score of 3-1. Coleman had a couple opportunities, but could not capitalize against the stingy defense of Sancho. After the match Coleman left his shoes in the center of the mat, signifying his retirement from the sport. Coleman, a former Olympian, brought us the flying squirrel, and so many other great memories, good luck Ellis.

Joe Rau was the favorite to win the 87 kg Olympic Spot. Rau dropped match one to Stefanowicz 6-5, in a match that was decided by a controversial referee decision. Many Illinois fans, myself included, feel that Rau was robbed in the first match. However, that is why it is a best of three series, in the finals. In match two, Rau lost a tight decision by a score of 2-1, and his Olympic dreams came to an end. After the match Rau left his shoes in the middle of the mat, signifying his retirement. Rau has been a great ambassador for the sport during his career. He has helped introduce thousands of Illinois wrestling kids to Greco-Roman wrestling, as an athlete, coach, and camp clinician. As an Illinois wrestling fan you can’t help but feel for Rau, who won the Olympic Spot in 2016, but the United States failed to qualify the weight, and he was unable to participate in the Olympics. This year he fell just short, but one can’t help to wonder how things may have been different had Rau won that first match. Maybe this years team might look a little different. The rest of the United States Olympic team can be found below. 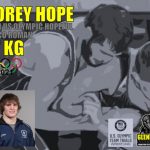 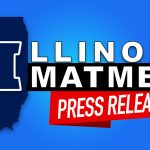