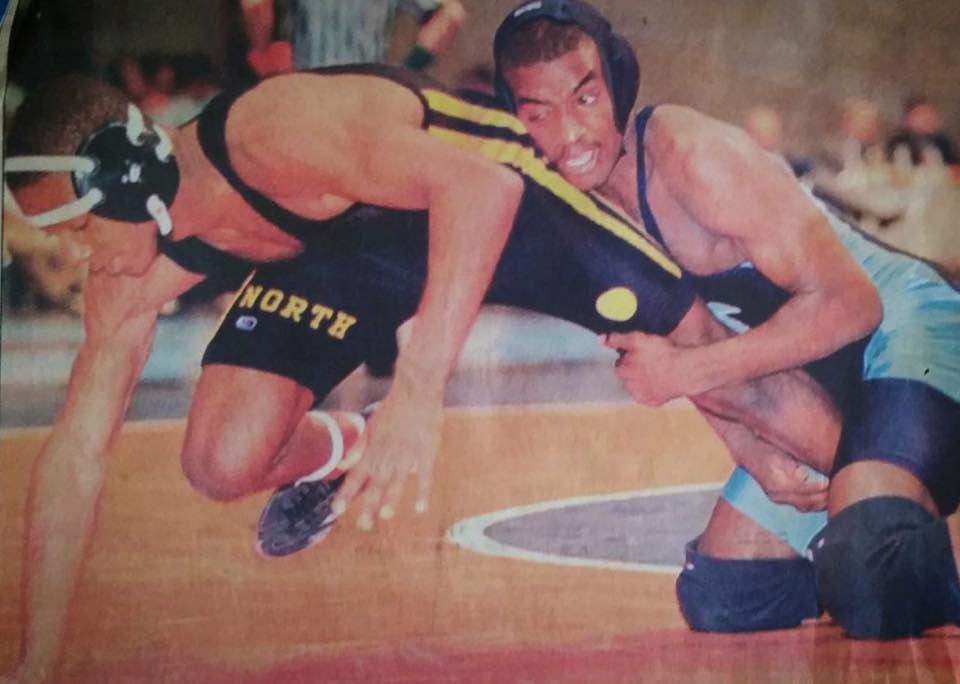 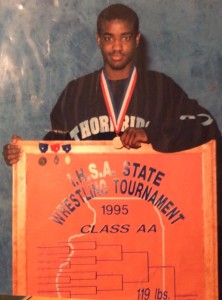 Whatever happened to David Douglas? Winning four Illinois State Championships will make you a wrestling legend. Such is the case for Double D, Dave Douglas.

Following his older brother Mike (also a multiple time state champion) into the Harvey Twisters wrestling room, Dave showed that he too was a force in his own right.

In the mid 1990’s, Douglas produced four championships at two different schools, Luther South and Thornridge. A lower weight with a nice blend of finesse, speed, and power, Douglas dominated during his high school career.

Moving on to Arizona State, Douglas suffered a couple of near misses at the national championships but got All American honors twice.

Following his active career, Douglas along with his brother created the Thorobred Wrestling Club in the Phoenix area.

Now married, Douglas has four children while working in finance.

Where do you live today? Phoenix, AZ 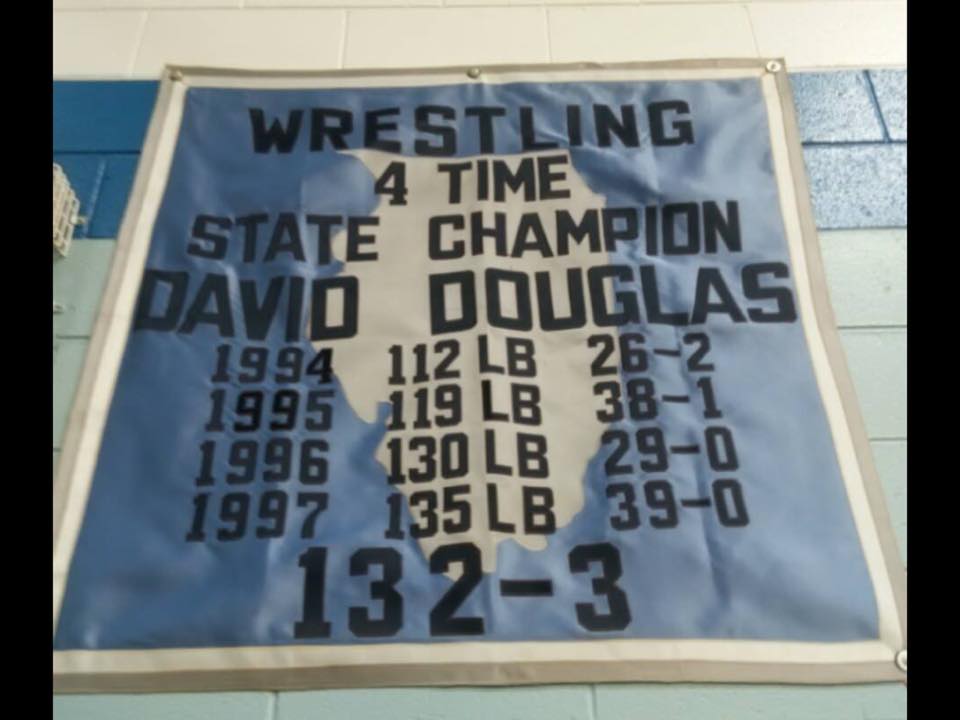 Highest Placement in College: Shoulda coulda woulda 2x All American let’s leave it at that LOL

Did you Freestyle & Greco: I would’ve preferred to only wrestle these styles if I could

Greatest accomplishment in wrestling: Not many people know this but I called myself quitting wrestling during the summer after my freshman yr of HS, so coming back for my sophomore season was probably my biggest accomplishment

Why did you start wrestling? My older brother Mike Douglas… followed him everywhere he went. I guess some things never change cause that’s how I ended up at ASU.

Who influenced you the most in wrestling? No brainer… Quintroy Harrell

Do you still compete in wrestling? Kinda excited about this one… I am currently ranked 7th in the 100 & under rookie division within the Thorobred wrestling room. 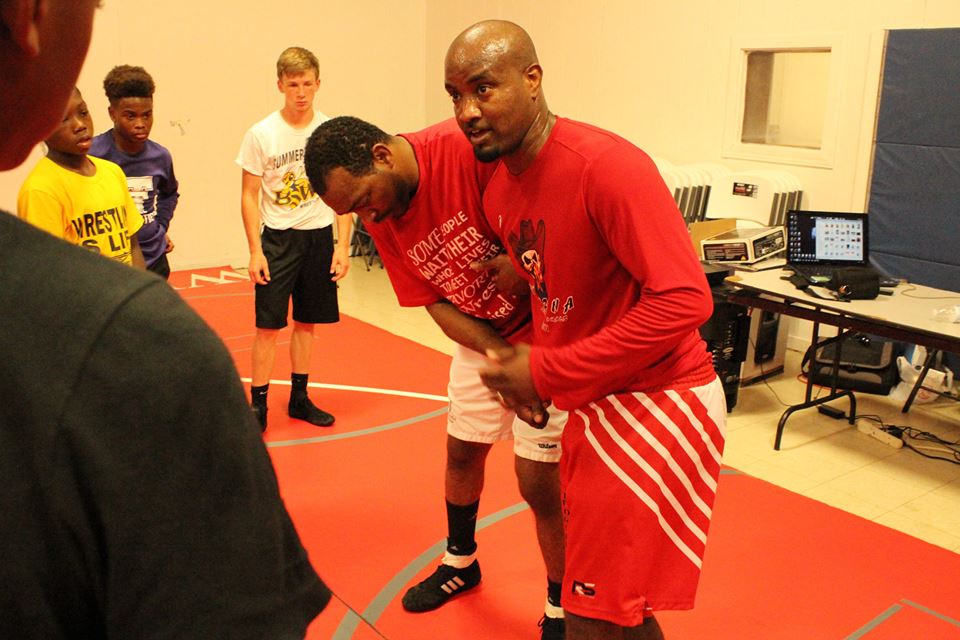 What other sports are you doing? Whatever sport my kids are into. I ran in the parent relays a couple years back 🏃🏾💨 and we smoked em

What do you weigh today? About a buck seventy

Do your kids wrestle? My brother tells me they can scrap… I’m just glad they like to wrAstle

If you could change one thing in your wrestling career it would be: This is a tough one because hind sight is always 20/20

What do you do professionally for a living today?: Work for a brokerage firm

Do you coach or officiate? Coach… which I find strangely harder to do than competing 🤷🏾‍♂️

Name one match that you lost that you should of won? At the Reno tournament I lost in a last second call to Jamill Kelly. He told me himself that the reason I didn’t get the points is because he gave the ref all of his per deim prior to the match. He said that’s what we call getting Okie Stated 😂 JK

Who was your biggest rival in H.S.? I really can’t remember having one. Maybe Pat Mackenneny (I’m sure I spelled that wrong) my senior yr. I wrestled him in the finals of regionals, sectionals, and state… tore my ACL in the sectionals match.

Who was your biggest rival in college? Myself 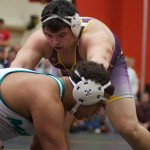 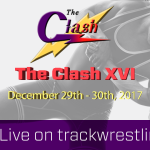