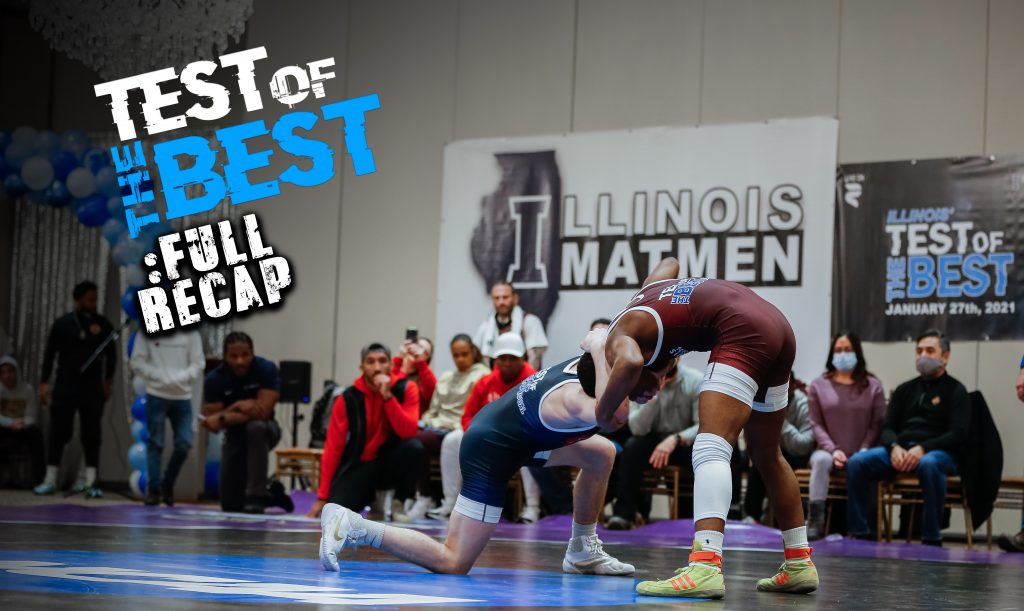 Test of the Best – Full Recap

Test of the Best Recap

The inaugral “Test of the Best” dual meet was an amazing event. The best wrestlers in Illinois came to put their skills to the test, and the action was incredible. There were pins, tech-falls, over-time wins, come from behind victories, and upsets. If you missed any of the action, be sure to click and subscribe to the new Illinois Matmen Channel powered by Rokfin, below.